NeNe Leakes reportedly shuttered her last remaining SWAGG Boutique and didn’t inform her employees who are still waiting for paychecks, according to sources.

NeNe’s employees and managers showed up to the SWAGG Boutique at the MGM Casino in Oxon Hill, Maryland, only to find the door padlocked and the space empty.

One of Nene’s former employees is being evicted from her apartment. In an email to Sandrarose.com, she said Nene never informed her or any of the other employees that she was planning to close the store.

“We can’t even get unemployment because Nene is refusing to answer and return the phone calls from the unemployment office,” the former employee wrote.

“She is trifling and is really a fake individual who cares about no one but herself. She used us and spit us out like we was trash and gives 2 f*cks about about our livelihood.” 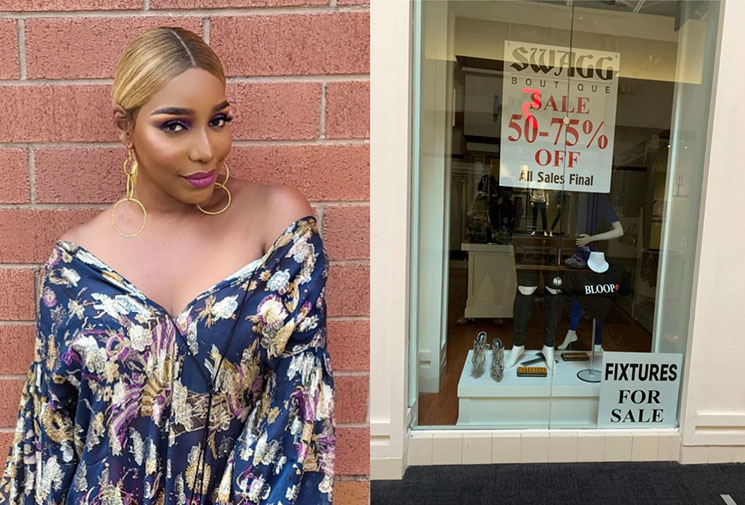 Money has been tight for the former Real Housewives of Atlanta star who lost her high-paying RHOA gig due to alleged insubordination and alleged difficulties getting along with her co-stars.

NeNe closed down her Buckhead and Duluth stores last year due to the pandemic. She also shut down her Sugarloaf Mills location in Lawrenceville, Georgia, and one store in Florida.

Calls to The Linnethia lounge for comment were not returned.