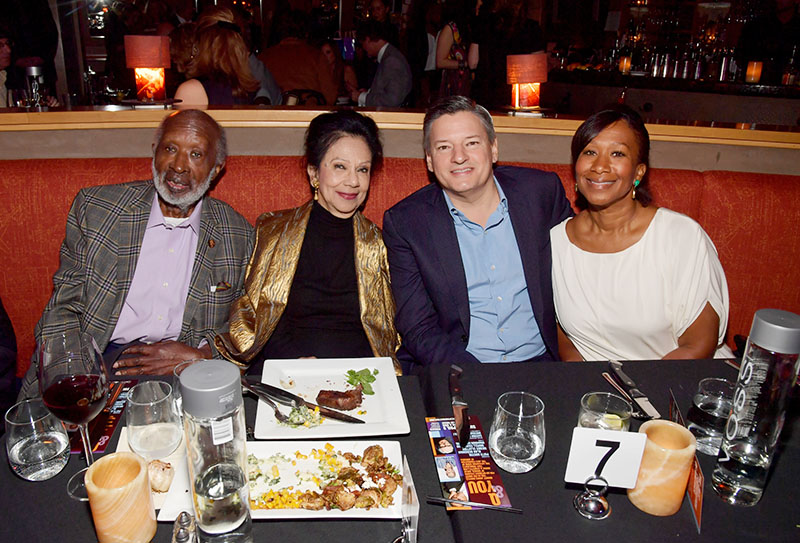 Netflix has shifted $100 million to Black banks to follow through on its commitment to close the equity gap.

Mrs. Avant, 81, was killed during a home invasion in Beverly Hills on Wednesday.

Netflix moved 2 percent of its cash holdings, $100 million, to Black banks to address systemic racism, according to The Hollywood Reporter.

Netflix’s goal is to improve systemic racism that prevents Black-owned businesses from getting loans, especially those impacted by the pandemic.

“Because we pegged our commitment to 2 percent of Netflix’s cash, the investment also grows overtime [sic]. So we will be ‘topping up’ our commitment at the end of the year and moving more cash — over and above the $100 million already committed — into these institutions,” Netflix’s Aaron Mitchell and Shannon Alwyn wrote in a Dec. 1 post.