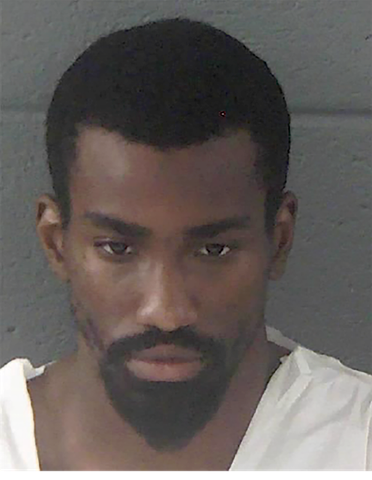 COVINGTON, Ga. — A Newton County judge denied bond Wednesday for the husband of a Fulton County sheriff’s deputy charged with murdering the deputy and her brother Oct. 27 in the couple’s Covington residence.

During a hearing Wednesday, Superior Court Judge Ken Wynne denied a request to set a bond for Jaquavia Jackson, 28, to allow his possible release from the Newton County Detention Center before facing hearings on the charges.

Jackson is charged with two counts each of Murder, Aggravated Assault and Possession of a Firearm During the Commission of a Crime for allegedly shooting and killing his wife, Fulton Deputy Shakeema Brown Jackson, and her brother, Levoy Brown, 30, of Covington.

The case is currently set for a Dec. 1 preliminary hearing in Magistrate Court.

District Attorney Randy McGinley said the case could be presented to the December or January grand juries. A grand jury decides if there is enough evidence for issuance of indictments against the accused on the charges.

A Newton County Sheriff’s Office report stated the incident occurred Oct. 27 about 10:30 p.m. in the Windcrest Drive home the Jacksons shared with their 17-month-old child, who was not harmed.

The report stated the suspect was still at the scene when deputies arrived. They detained him until investigators arrived, it stated.

The victims’ mother, Zona Inman, said Jackson was the one who first informed her about the deaths and told her “someone” shot and killed them, Fox5 News reported.

Labat said Jackson joined the agency in 2018 as a detention officer and had been a “treasured member of the Fulton County Sheriff’s Office.”