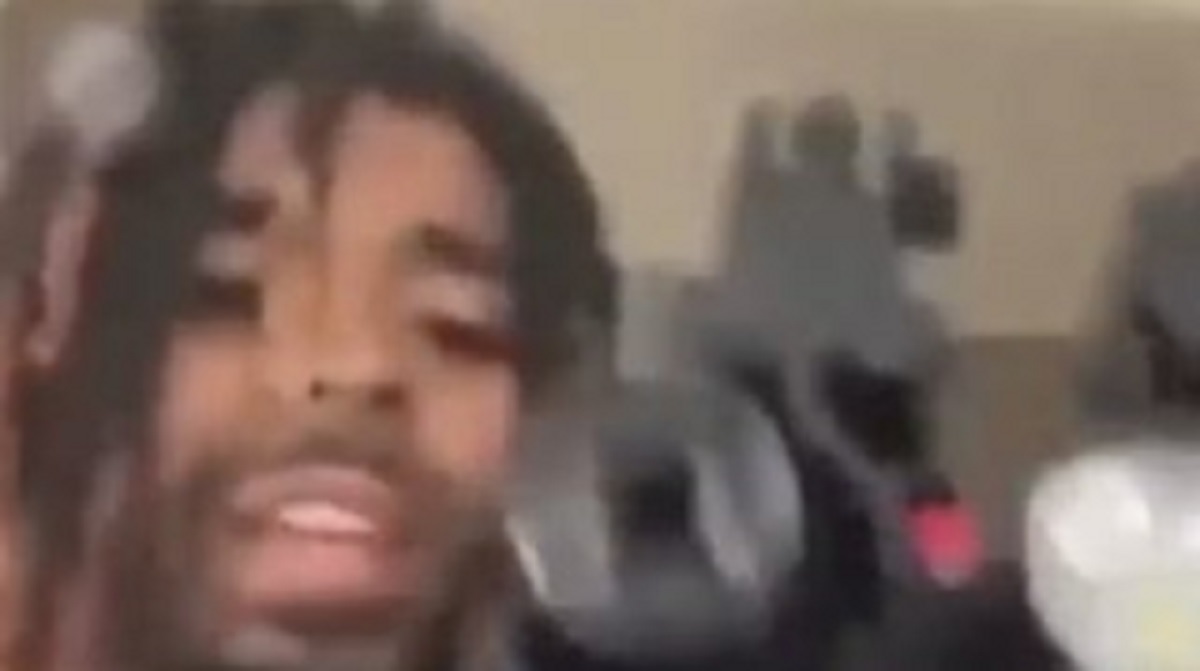 Previously, NFL player Damon Arnette was waived by the Raiders after a video surfaced of him with a gun. Arnette was a first-round pick in the 2020 draft, and the Raiders noted letting Arnette go was a “very painful decision.” Since then, Arnette was picked up by the Kansas City Chiefs, but it appears the player is facing more trouble these days, leading to a release by the Chiefs.

Reports noted Arnette was arrested again in Las Vegas after he allegedly threatened a valet with a gun. A witness on the scene claims Arnette tried to get a car without a valet ticket, which is what caused the argument. The argument escalated to Arnette pulling out a gun, and police were called. As a result of the alleged incident, Arnette was charged with assault with a deadly weapon, possession of a controlled substance after a dispute, and carrying a concealed weapon. Stay tuned for more updates.