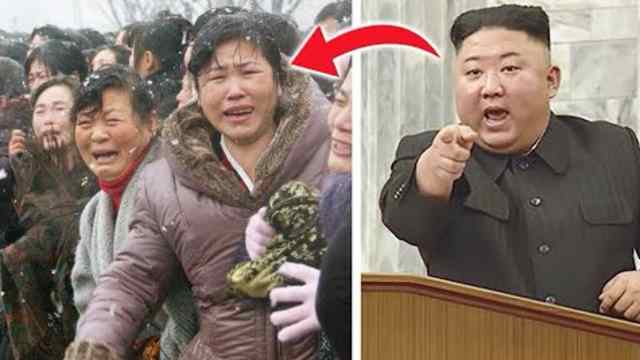 Kim Jong Il passed away due to a heart attack on 17 December, 2011. The 69-year-old had ruled the country from 1994 to 2011. North Korea, has imposed a strict ban on laughing, drinking and shopping for its residents. The ban has been imposed as the country is entering a 11-day mourning period from December 17th.