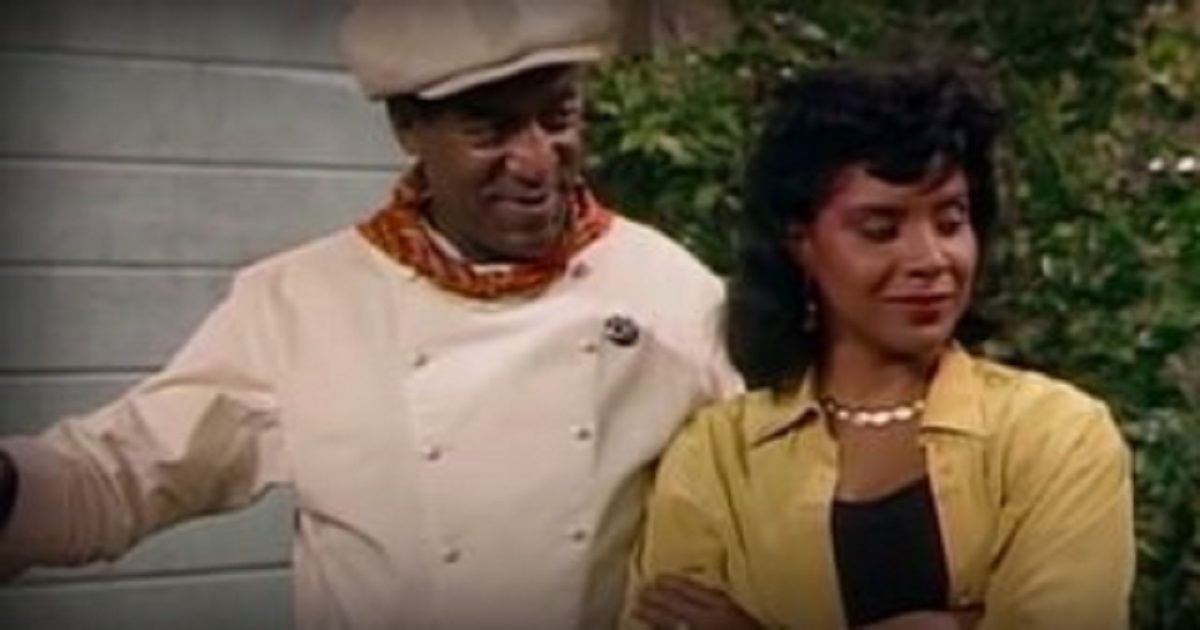 The Bill Cosby saga is far from over despite the octogenarian comedian having been released from prison and virtually out of the public eye. A new Showtime docuseries directed by comedian W. Kamau Bell dives deep into the Cosby situation detailing the behavior of the disgraced comedian through the years.

We Need to Talk About Bill Cosby has already been met with pushback by Cosby and his team. In a statement released ahead of the Jan 30 premiere, Cosby team said:

“Mr. Cosby has spent more than 50 years standing with the excluded; made it possible for some to be included; standing with the disenfranchised; and standing with those women and men who were denied respectful work… because of race and gender… within the expanses of the entertainment industries,” a representative for the actor and comedian said in a statement to EW, the subject line of which read: “Official Response to PR Hack W. Kamau Bell’s Showtime Documentary, We Need to Talk About Cosby.”

The statement continued, “Mr. Cosby continues to be the target of numerous media that have, for too many years, distorted and omitted truths… intentionally,” with Cosby’s representative adding that despite reports of allegations, “none have ever been proven in any court of law.”

In response, W. Kamau Bell told Entertainment Tonight: “The funny thing about this is, because of how America works and how racism works here, there are ways in which a system of white supremacy would target a powerful Black man to bring him down — and that has happened throughout history in this country. But that doesn’t always mean that the Black man didn’t do something wrong.” He continued: “There are racist forces that are happy for Bill Cosby’s downfall, but that doesn’t mean that there aren’t more than 60 women who have accused him of rape and sexual assault, and those aren’t credible accusations.”