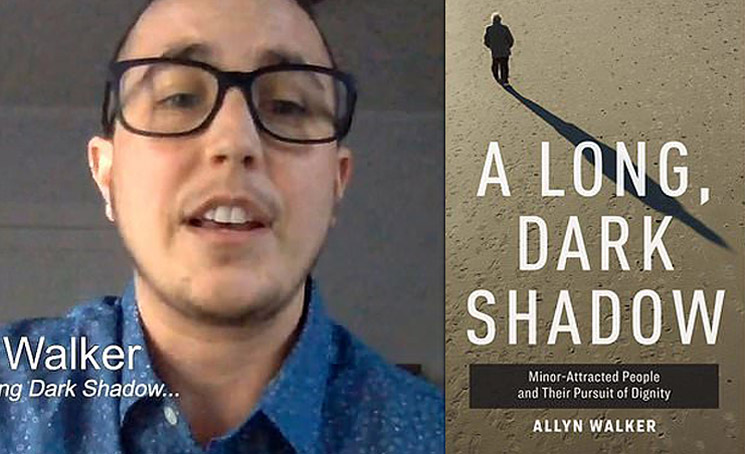 Dr. Allyn Walker, a female-to-male trans, was placed on paid leave amid public backlash to Walker’s research and book titled “A Long Dark Shadow: Minor-Attracted People and Their Pursuit of Dignity.”

In the book, Walker claims so-called “non-offenders” — pedophiles who don’t act on their urges — should be treated with empathy.

Part of affirming therapy is to change “pedophile” to MAPs because the P-word is offensive to non-offenders. 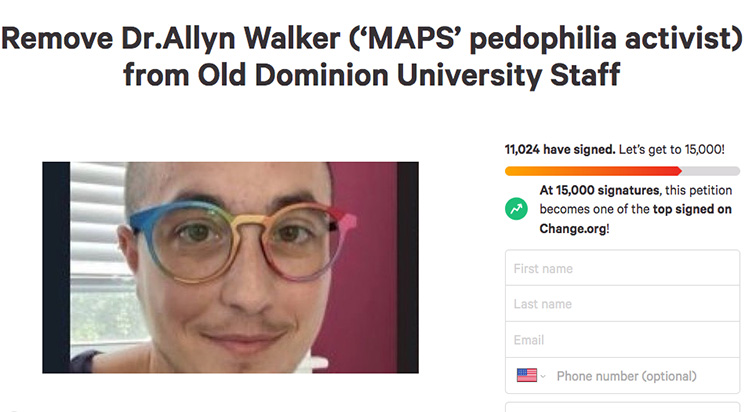 A Change.org petition calling for the removal of Dr. Walker from the ODU campus has collected over 11,000 signatures so far.

One person who signed the petition wrote:

“I am disgusted that Old Dominion would employ someone who tries to normalize the sexuality of Pedophiles. They should think of the children in their own families.”