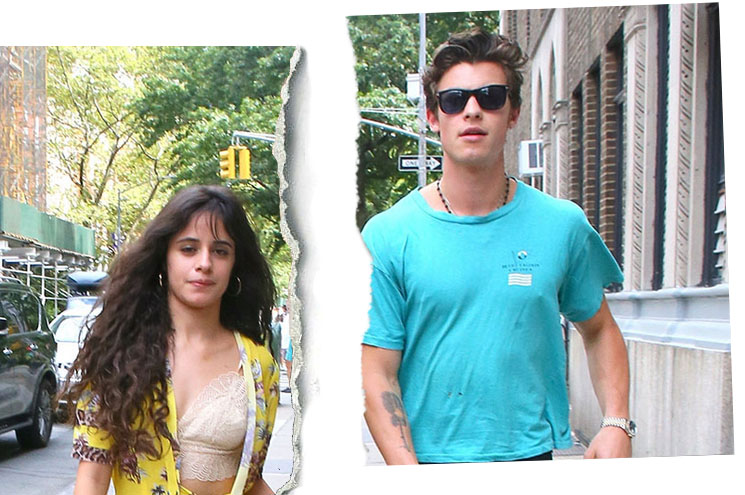 Camila Cabello and Shawn Mendes are back on the market, months after he confessed he yells at the submissive singer.

Shawn and Camila announced their split on Wednesday after two and a half years together, according to Yahoo! News.

The couple split just months after he confessed he was verbally abusive to his submissive girlfriend.

In June, the 23-year-old pop singer said he hates to yell at Camila because she “shrinks” whenever he raises his voice.

The Canadian star said he often checks himself when he and the 24-year-old Cuban singer have a disagreement, and he hates the way he makes her feel.

In a joint statement on Instagram Stories on Wednesday, the ex-couple said they will remain “best friends.”