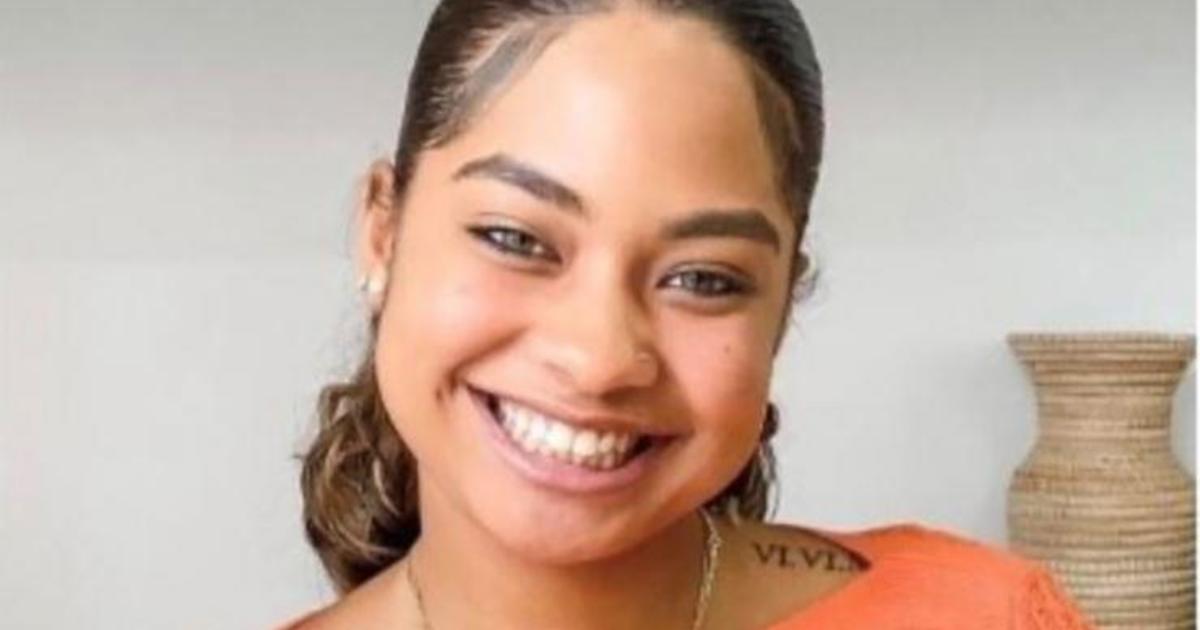 A person of interest in the disappearance of 19-year-old Florida woman Miya Marcano was found dead in his apartment on Monday, police said. Armando Manuel Caballero was a maintenance worker at the apartment complex where Marcano lives and works, and police said she had repeatedly rejected his romantic advances. He was last seen on Friday, the same day Marcano went missing.

“Our investigators suspect foul play,” the Orange County Sheriff’s Office said on Facebook. Caballero, 27, was found in an apartment in neighboring Seminole County, the sheriff’s office said, adding that he appeared to have died by suicide. He was likely to have been dead “for quite some time” when his body was discovered, according to Sheriff John Mina. Caballero’s car, found at the scene, was taken away by authorities as part of their investigation.

Marcano lives and works at the Arden Villas apartment complex in Orlando, Florida. She was last seen at the apartments at around 5 p.m. on Friday, police said. She was supposed to fly to Fort Lauderdale to see her parents when she went missing, according to CBS Miami. She was still missing on Tuesday morning.

Mina said at a press conference on Monday that Marcano’s disappearance was “suspicious” and that foul play was suspected.

“[Cabellero] had demonstrated a romantic interest in Miya,” Mina said. “This was repeatedly rebuffed by Miya.”

Cabellero had told responding deputies on Friday that he last saw Marcano around 3 p.m. But Mina said he was known to have a “maintenance-issued master key fob.” Such a key was used to enter Marcano’s apartment on Friday afternoon at around 4:30 p.m., roughly half an hour before her shift working at the complex would have ended.

Police had issued a warrant for Caballero’s arrest on the grounds of suspected burglary, as he was believed to have entered her apartment without permission or reason, Mina said, and there were a “few items” found in her apartment that raised suspicions.

Marcano’s family, who have been unable to contact her, said she would never leave her phone turned off for so long.

“I know you’re alive,” Marcano’s aunt Pia said in a message directed to her missing niece at the news conference. “I know you’re out there. We love you… We miss you. We know that you’re strong. Miya, anytime something should happen, fight, because we have your back.”