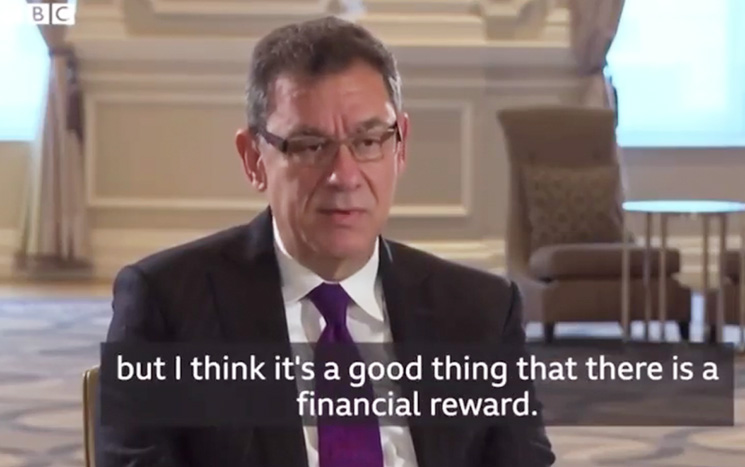 Pfizer CEO Albert Bourla, a Greek veterinarian, said a fourth Covid-19 booster shot will be necessary to combat the mild symptoms of the Omicron variant.

In an interview with CNBC on Wednesday, Bourla cited clinical research that shows the Omicron variant can suppress antibodies produced by the mRNA vaccine.

“When we see real-world data… I think we will need a fourth dose,” Bourla told CNBC. 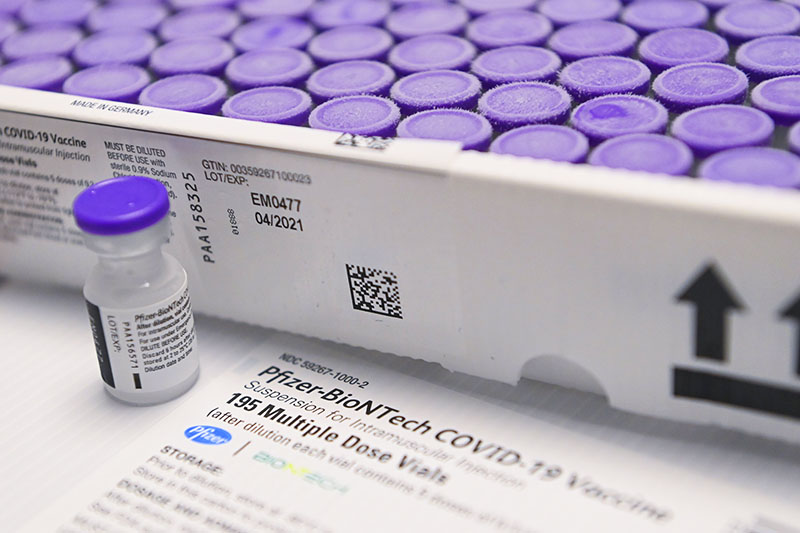 Pfizer’s attorneys sparked outrage when they asked a court to delay releasing their clinical research and vaccine data for 55 years.

“With omicron we need to see because we have very little information. We may need it faster,” he said.

Bourla said his vaccines have saved the global economy “trillions of dollars.” He suggested companies that enforce vaccine mandates will reap “financial reward.”

“I think it’s a strong incentive for innovation for the next pandemic,” Bourla said. “That people will see that if they step up to the game to bring something that saves lives, that saves it money, there’s also financial reward.”

He added: “We didn’t do it for that, but I think it’s a good thing that there is a financial reward.

Pfizer is expected to earn over $35 billion in mRNA vaccine sales this year.