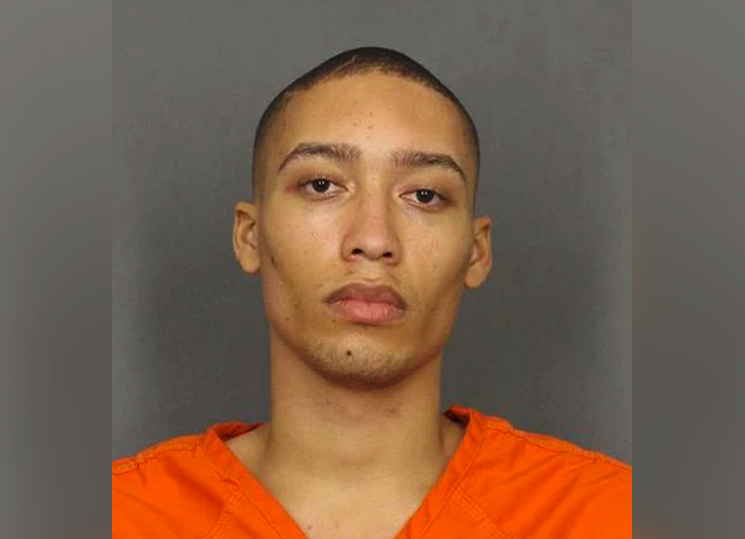 A Philadelphia man is charged with fatally shooting his stepfather over the sexual orientation of a guest in his mother’s home.

Christian A. Smith, 23, is charged with first-degree murder in the murder of 43-year-old Dennis McKenzie earlier this month.

Smith was staying temporarily at the South Jersey home of his mother and stepfather when the incident occurred.

According to the prosecutor’s office, Smith objected to an LGBT+ man visiting the home for a celebration.

“He made it known to his stepfather that he did not approve of that person coming into their house,” assistant prosecutor Dana Anton said, according to NJ.com.

“The stepfather took a swing at Mr. Smith and, I believe, maybe superficially hit him,” the prosecutor said. Smith reportedly produced a gun from his waistband and fired three times.

The victim was hit twice — once in the head, and once in the body — and died at the scene.

“This argument that proceeded the murder, it started over an act of bias and an act of bias intimidation where he is using a slur about somebody’s sexual orientation,” Prosecutor Anton said.

Smith is due in court on Dec. 2 for a pre-indictment hearing.