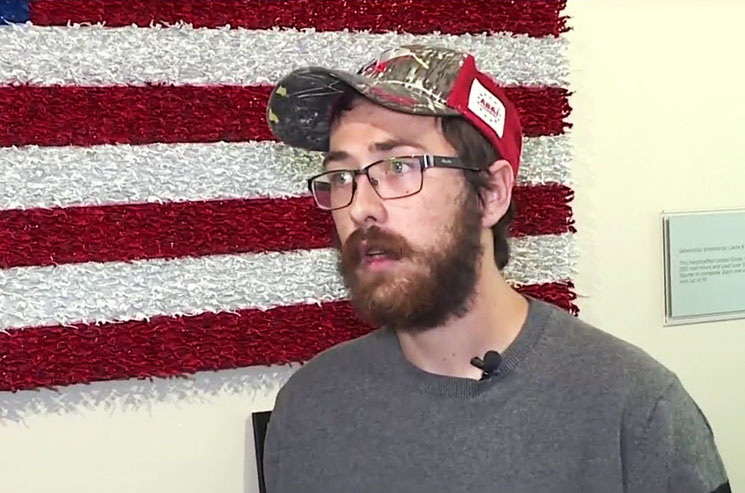 A plumber who discovered $600,000 in cash and checks in a wall of Joel Osteen’s megachurch will get $20,000 reward from Crime Stoppers.

The plumber, identified by NBC Houston affiliate KPRC as Justin Cauley, discovered the loot stuffed in a wall when he removed a toilet in a church bathroom on Nov. 10.

“There was a loose toilet in the wall, and we removed the tile,” he said in a call to 100.3 The Bull. “We went to go remove the toilet, and I moved some insulation away and about 500 envelopes fell out of the wall, and I was like ‘Oh wow!’”

Cauley, a good Christian, turned the money over to church officials. Police believe the cash and checks were connected to an unsolved robbery at the megachurch in 2014.

The church didn’t give Cauley a dime in gratitude for recovering the stolen money. But Crime Stoppers gave him a check for $20,000. The money was part of a reward that was offered for information about the 2014 robbery.

“This money is going to help tremendously,” Cauley told KPRC. He was disappointed that Osteen didn’t even thank him personally for finding the money.

Police theorize the loot was stolen by a church insider who stashed it in the wall, but probably died before they could retrieve it.