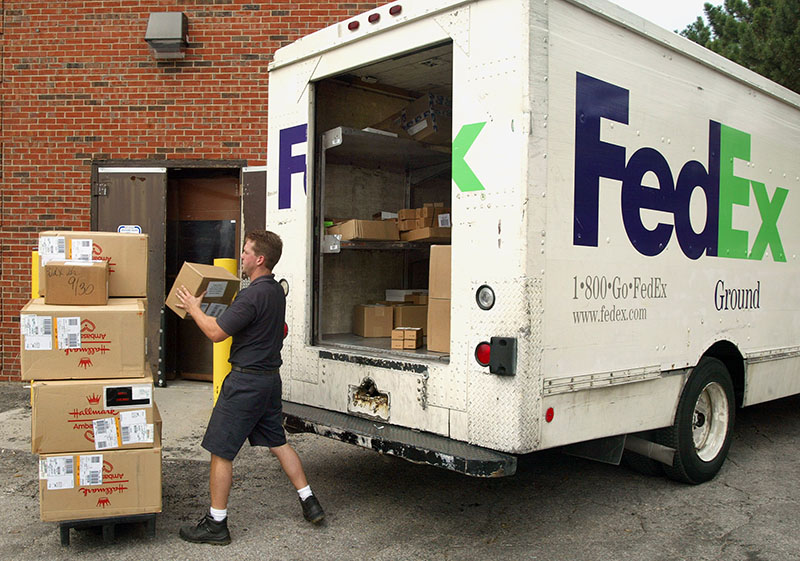 Police discovered more FedEx packages dumped in the woods in Alabama, about 75 miles from where about 400 packages were found in a ravine.

Nearly two dozen FedEx boxes were found along a rural road this week in the Alabama town of Jemison, police say.

According to the Blount County Sheriff’s Office, the FedEx driver dumped packages into an Alabama ravine 6 times.

“We are in the process of contacting officials with Fed Ex so that they can investigate this situation and contact their customers,” police said. 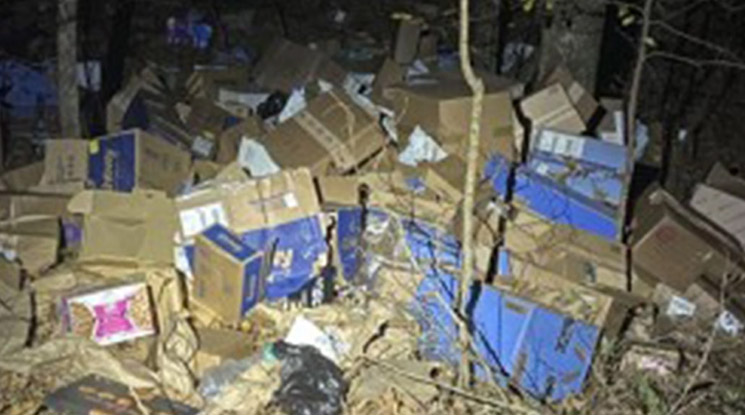 The driver who was assigned to deliver all the packages has been identified and questioned by police.

“This will not be an easy or fast case to close,” said Moon who declined to name the driver. “Again I am asking for patience from our citizens as our investigators work through this case.”

Hayden residents Chris and Andrea Finchum finally received an Xbox that was dumped in the ravine. The package that it came in was wet and damaged.

“It’s heartbreaking that someone would take advantage of people when they are supposed to be delivering kids toys to them for Christmas,” Andrea Finchum told KLTV.

Memphis, Tennessee-based FedEx said in a statement that the driver is no longer employed by FedEx Ground. FedEx is cooperating with law enforcement, ABC News reports.

FedEx sent multiple trucks and drivers to pick up the packages, according to the sheriff.