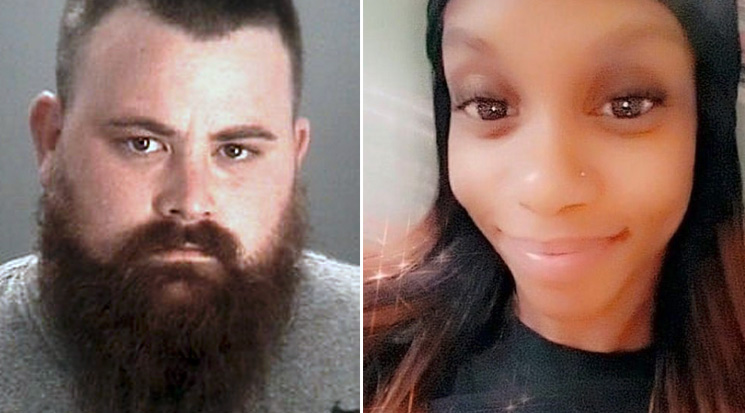 Investigators say the body is that of an adult female but no identification has been made yet.

#BREAKING Pasco County Sheriff’s Office says a body was found near Carmel Avenue. Investigators say the body is that of an adult female but they do NOT have an identity yet. Collin Knapp, the man accused of killing Kathleen Moore & disposing of her body, lives on this street @BN9 pic.twitter.com/LvKPj643M2

Knapp has a lengthy criminal history including violence and drug offenses. He was arrested and charged with Moore’s murder on Monday.

Moore, 34, was last seen alive in the early hours of November 29 in Pasco County, Florida.

A friend reportedly Facetimed Moore at 1 a.m. outside Knapp’s home along Carmel Avenue after hanging out and drinking with Knapp and others in Pinellas County. The group visited bars in Largo and Indian Rocks Beach, Oxygen.com reports. 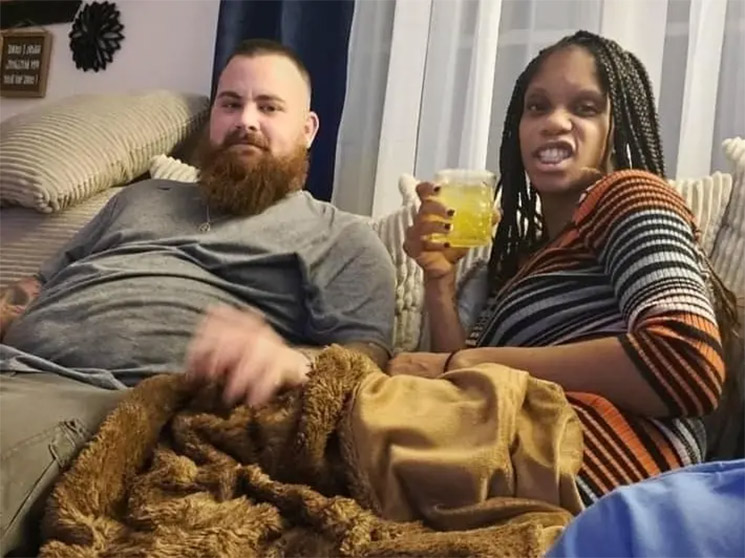 Moore told her friend that she and Knapp got into an argument and she was waiting outside his home for a ride.

She was never seen alive again.

Knapp told police that about an hour after Moore left, he went to Harold Seltzer’s Steakhouse, where he works as a kitchen manager, to complete inventory.

Police said they later discovered that Knapp took clothes to work with him and tossed them in a dumpster, which was taken to a landfill. After searching a landfill, police found the clothes, stained with Moore’s blood.

Police executed a search warrant at Knapp’s residence and recovered more evidence that led them to believe she was dead.

“Yes, there was blood that was identified as hers on our suspect’s pants, however there is lots of blood that was located during this investigation,” authorities said.

Friends say Moore and Knapp had a “turbulent” relationship and got “into fights quite often.”