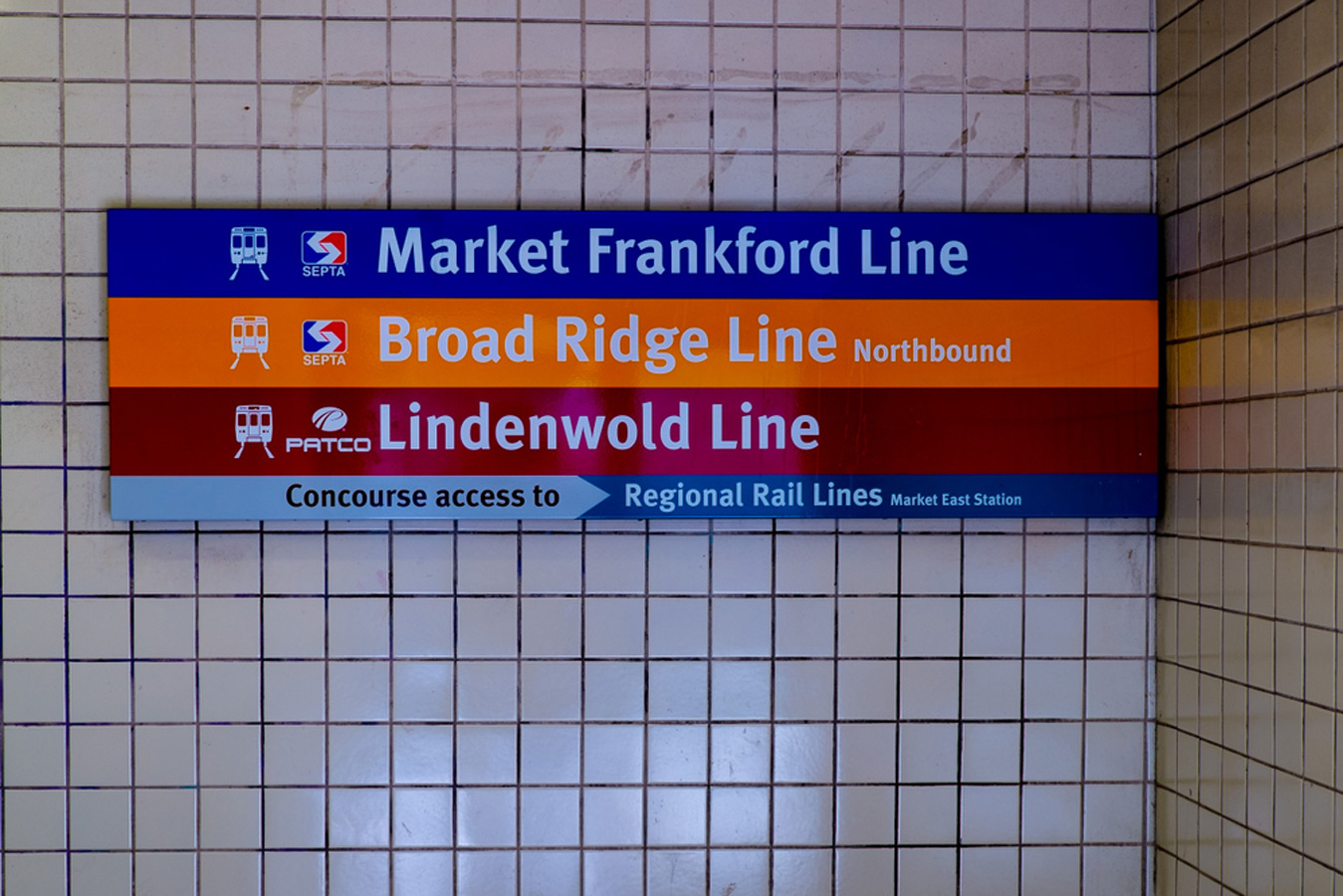 Police fed the press a story that Philadelphians lack humanity and courage. It’s not the first time they’ve lied to us, but it should be the last time we take their initial reports as truth.

Get a compelling long read and must-have lifestyle tips in your inbox every Sunday morning — great with coffee! 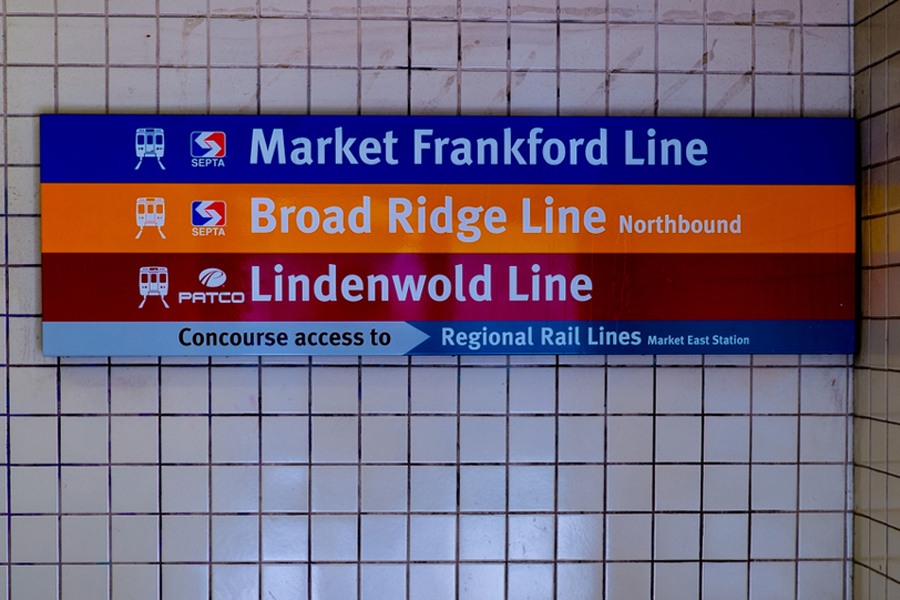 Police lied about Philadelphians’ response to a sexual assault on a SEPTA train, writes Ernest Owens. Photo by Jeff Fusco

When something sounds too bizarre to be true, chances are it’s not — especially when the source is the police.

Last week, reports of a rape that occurred during a late-night SEPTA Market-Frankford elevated train ride garnered national and international coverage. Upper Darby police initially reported that a woman was raped while other riders looked on and failed to call 911. Even more disturbing, police claimed that riders not only did nothing to help the victim, but went so far as to film her sexual assault on their cell-phone cameras.

“I can tell you that people were holding their phone up in the direction of this woman being attacked,” SEPTA chief Thomas Nestel III told the press at the time. “We want everyone to be angry, disgusted, and to join us in being resolute in keeping our system safe. We need the public to notify us when they see something that seems to be unusual.”

“It’s disturbing that there were definitely people on the El and no one did anything to intervene or help this woman,” Upper Darby’s police superintendent, Timothy Bernhardt, said at the time. “It speaks to where we are in society; I mean, who would allow something like that to take place? So it’s troubling.”

The shocking incident quickly became a lightning rod for outrage from women’s rights advocates as well.

“My greatest fear about it is twofold: One is that people just don’t care, and the other is that they thought this might have been consensual sexual activity, and that’s what rape looked like to them,” Carol Tracy, executive director of the Women’s Law Project in Philadelphia, told the press at the time.

As dispiriting as these reports were, it’s become clear that nobody in the press or the public took a moment to question whether they were true. When I first read the headlines, I couldn’t believe that the city I’ve lived in for over a decade would be so cruel. I knew this wasn’t who we are. Philadelphians are scrappy, take-no-bullshit people who will step up and speak out when they see something is wrong. Someone was lying on us, and it made me go back and check the source.

And there you have it: The police lied big-fucking-time.

“There is a narrative out there that people sat there on the El train and watched this transpire and took videos of it for their own gratification,” Delaware County District Attorney Jack Stollsteimer said at a press conference on Thursday about the incident. “That is simply not true. It did not happen. We have security video from SEPTA that shows that is not the true narrative.”

According to Stollsteimer, initial reports lacked context: There weren’t a lot of people in the SEPTA car where the assault took place. Others who saw it were in and out of the train and might not have understood what was going on.

In other words, it was more complicated than the very black-and-white picture the cops tried to feed the public.

And then the backpedaling began: Bernhardt, who was at the press conference with Stollsteimer, now blames the misinformation on SEPTA officials, not the police superintendent.

On Friday, the Inquirer‘s Jenice Armstrong published a column claiming that “we were too quick to believe the worst” regarding the assault.

“The facts as previously outlined and that made headlines around the world didn’t add up,” Armstrong wrote. “As sketchy as SEPTA travel can get, I couldn’t wrap my mind around the concept of people on a train knowingly not going to the aid of a fellow passenger who was being raped.”

What seems to be missing in this conversation is that the “narrative out there” that made many “too quick to believe the worst” came from the police, who recklessly mischaracterized a group of people who could now be potential witnesses in helping the victim get justice.

The biggest mistake the media and public continue to make is believing the police the first time. Several stories ran with “police say” or “authorities say,” as if the institution hasn’t repeatedly revealed itself to be untrustworthy. With the constant reports of racial bias, sexism and discrimination from police departments across the country, we should no longer blindly take their word for it. Police are people, and people lie — they are no exception.

In Philadelphia, we should already know better.

The city just had to pay its largest-ever pretrial settlement ($2 million) in a police brutality case that involved a Black mother who was beaten up by cops during protests against police violence last year. In the immediate aftermath of her assault, the national Fraternal Order of Police lied on social media with a post that showed a Philadelphia officer holding the woman’s two-year-old son, saying that he was “lost during the violent riots in Philadelphia, wandering around barefoot in an area that was experiencing complete lawlessness.” The FOP took the post down a day later.

Last year, Philadelphia Police Commissioner Danielle Outlaw had to apologize to the public after what she described as “unjustifiable” actions that involved cops tear-gassing innocent protesters during the racial uprisings. Along with Mayor Jim Kenney, she confessed to initially providing the public with incorrect and uncorroborated information about the incident given to her and the Mayor by their advisers.

What this all means is that there is no reason we should continue to take the word of police as gospel. Any statement police make should be subject to scrutiny, given how often the institution has had to backpedal and recant in high-profile cases in the city.

In many cases, the rule would be to “trust, but verify.” When it comes to the police, however, there’s no more trust, only verify.