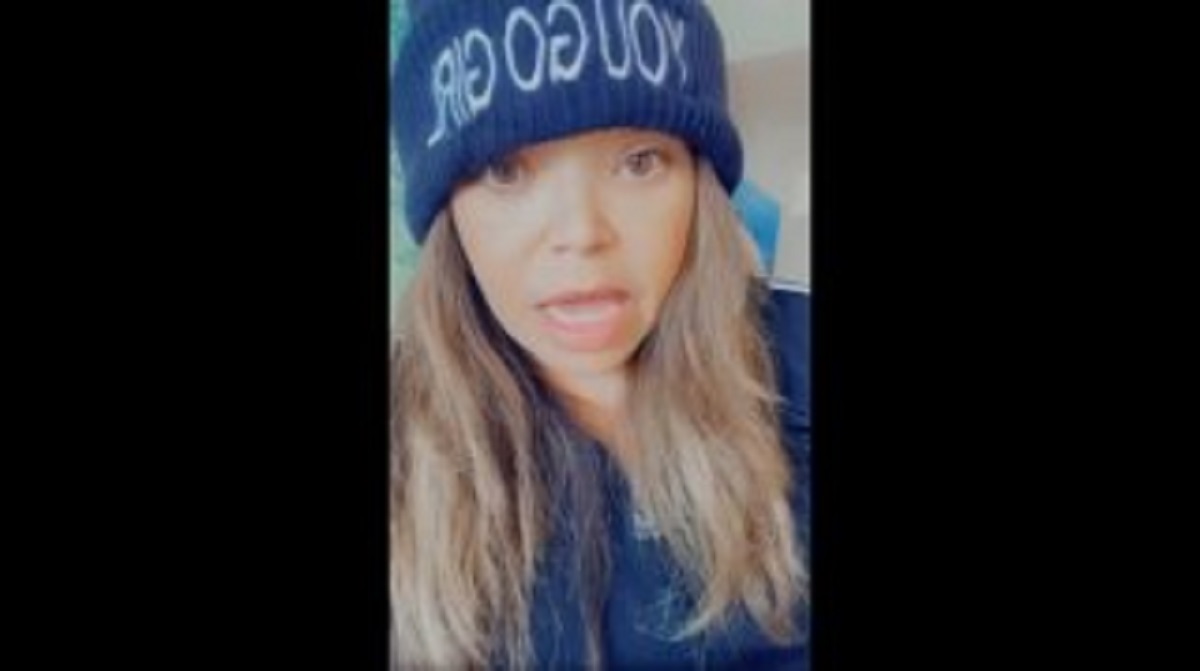 Tisha Campbell previously took to social media to reveal that she was allegedly almost taken by sex traffickers. The actor described the ordeal in detail and noted she got away after her intuition kicked in. Since then, the police department in the city she was in, Brownsville, Texas, has responded to Campbell.

The post then spoke on the validity of Campbell’s claims, saying, “Upon reviewing facts presented by  Ms. Campbell in her video, BPD Investigators quickly launched an investigation as such cases are not the norm in our city. Through numerous interviews and reviews of security camera footage, we could not validate Ms. Campbell’s stay in Brownsville hotels nor any other claims made in the video.” Brownsville PD then said they take human trafficking seriously and offered a chance for Campbell to reach out so they could investigate the situation. Take a look above.