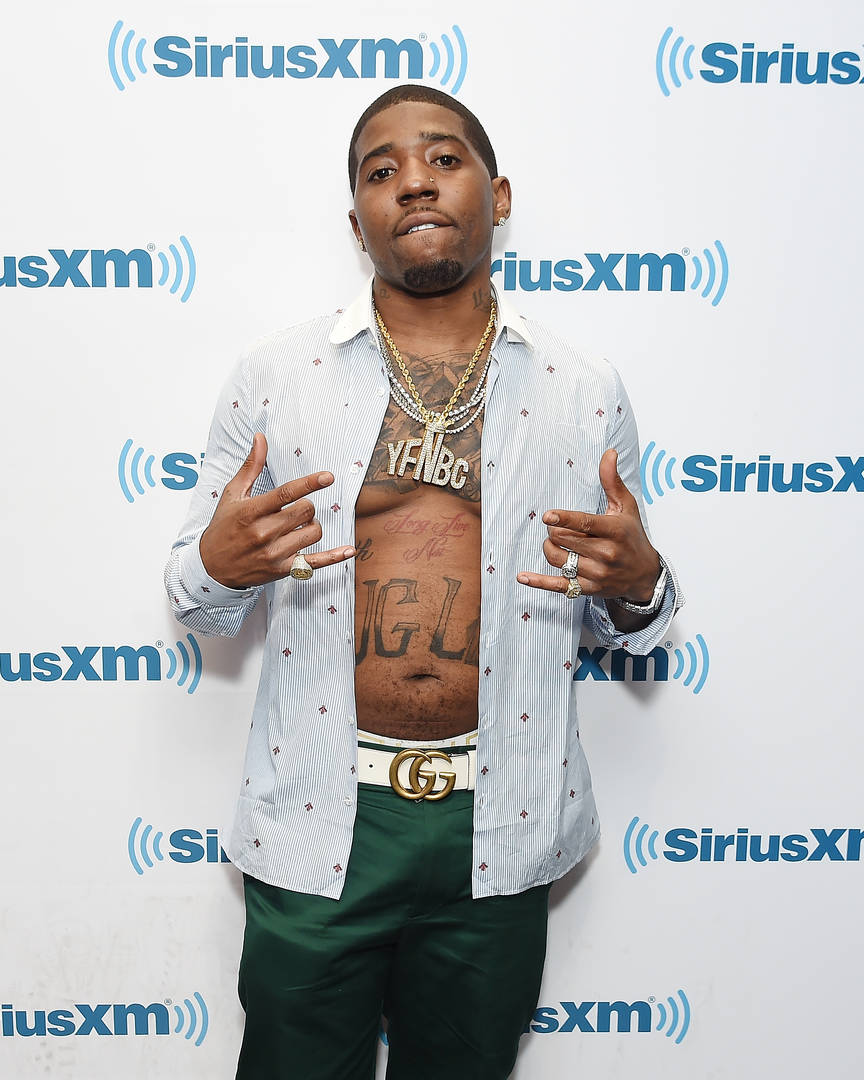 During Thug’s hearing, prosecutors read off lyrics that they claim to serve as a type of admission to the crime against Lucci’s mom.

There were several takeaways from Young Thug‘s bond hearing this week. We have continuously reported on the ongoing RICO indictment against Thugger, Gunna, and 26 of their alleged YSL associates as prosecutors have called the group a criminal organization. Authorities have detailed several crimes allegedly committed by members of YSL, including theft, witness intimidation, and murder. Young Thug was denied bond this week, meaning that both he and Gunna will remain incarcerated until their trials which are rumored to begin next year.

It has been widely reported that YFN Lucci, who is also incarcerated, has been named in the YSL indictment as a purported victim. Authorities claim that YSL attempted to orchestrate an attack or even murder Lucci, as the rapper had been stabbed while In jail. Now, prosecutors also claim that in a song, Thug bragged about shooting at Lucci’s mother.

“[Thug] got into a beef if you will with another rapper by the name of Rayshawn Bennett, also known as YFN Lucci. At some point, Lucci’s mother was shot at and the song comes out, ‘Bad Boy,’ that says, uh, let’s see…’You better watch the way you breathe around me ‘fore that breath be your last boy, Smith & Wesson .45 put a hole in his heart, better not play with me, killers stay with me, I shot at his mommy now he no longer mention me,’” said the prosecutor.

During the hearing, prosecutors argued that Young Thug was “one of the most dangerous men here” while calling him “King Slime.” Take a look at the clip mentioning YFN Lucci’s mother below as well as the hearing in its entirety.