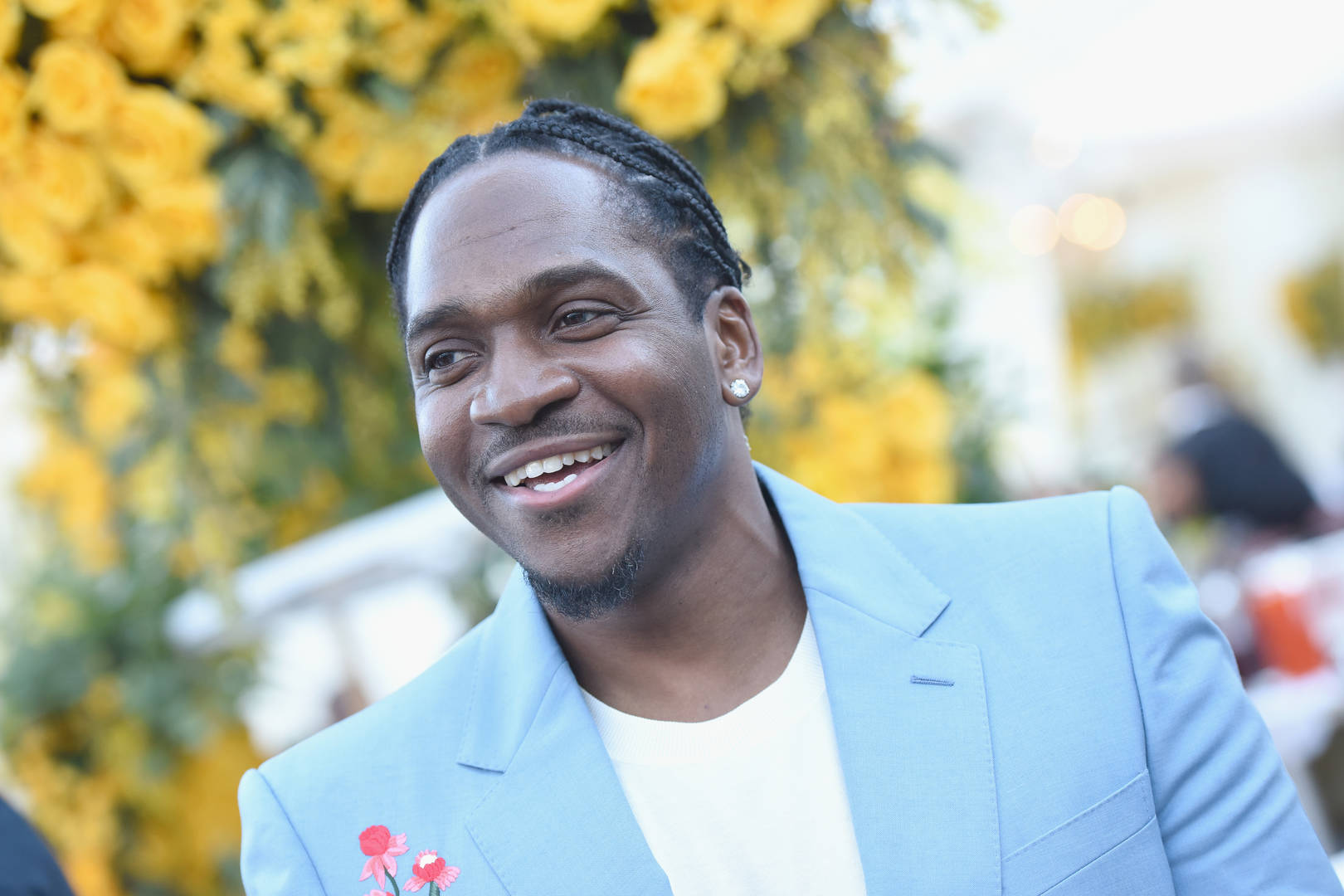 Pusha T has earned his first No. 1 album on the Billboard 200 chart with his new project, It’s Almost Dry. The album sold an estimated 55,000 total album-equivalent units since releasing on on April 22.

Push celebrated the accomplishment on Twitter, Sunday: “We all can’t be number 1 at the same time, this week it’s mine. Thank you to all.”

While landing on top of the charts, the It’s Almost Dry failed to outpace Push’s 2018 record, DAYTONA, which sold 77,000 total album-equivalent units after its debut.

Push has now had three albums debut inside the top five on the Billboard 200, including 2013’s My Name Is My Name.

Speaking with Complex recently, Push discussed his growth in popularity: “This is all about making sure that the subgenre of street rap is seen at the highest levels, and can compete with everything that’s popular.”

Production on the 12-track project is split between Pharrell Williams and Kanye West, who also appear as featured guests in addition to Kid Cudi, JAY-Z, Lil Uzi Vert, Don Toliver, Malice and Labrinth.

Earlier this week, fans tried to read into Push’s lyrics on the new album and theorize whether he was taking shots at Eminem. Push shot down those rumors during an interview with The Morning Hustle.

“Em is somebody that I respect,” he said. “He’s one of them people that I really like what he does because, after all of his success, I can still find Lyricist Lounge Eminem [Eminem appeared on Lyricist Lounge in 1998]. That’s a goal for me, personally.”

Morgan Wallen’s Dangerous: The Double Album and Lil Durk’s 7220 rounded out the top three spots for this week’s chart.