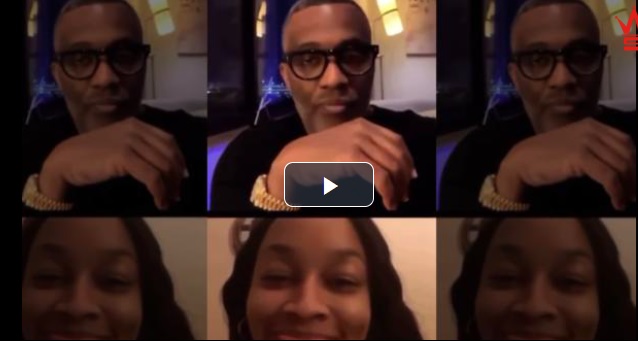 The only nigga that told these Hoes the truth;

The fact that women glad he’s dead and the fact, on his show, he never would be happy behind someone’s death is how women keep proving him right 🤣 and they dnt realize it;

he was drinking redbulls like its water, probably had a dozen case of them bxtches🤣;

Kevin said things that was on most niggas mind. Only simps, single mother b1tches & overweight h0es would see it any different;

WS has posted more tributes and clips for Kevin Samuels than it did for Q in one day;

I guess they must of not really liked him or some shyt no that I am thinking about it. I remember someone else died around the same time and they made a tribute for that person before Q;

Only feminists and simps take delight in his passing. I don’t think he should’ve been drinking them redbulls every night;

Man, I think people hated him because he was being really frank and honest about male female relationships and expectations.
People want to believe a fairy tale fantasy that doesnt exist. He was a real one IMO. RIP Brother: Viewers’ Comments.