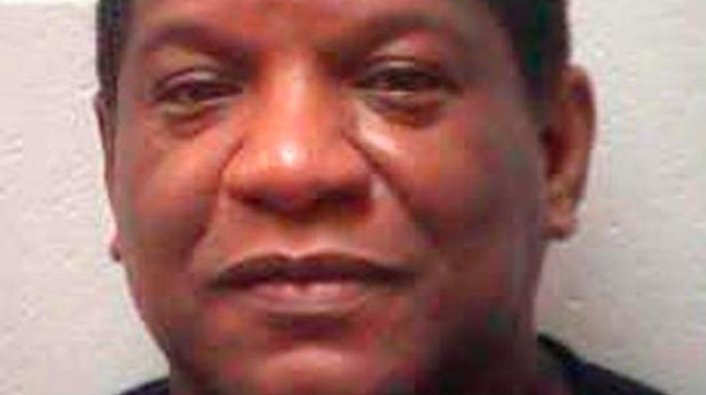 In 2018, the father of R. Kelly accuser Jocelyn Savage claimed that the ex-manager of the singer—James Mason called him with threats, saying, “I’m gonna do harm to you and your family, when I see you I’m gonna get you, I’m going to f**king kill you.” Mason turned himself in for felony terroristic threats after an arrest warrant was issued, with Kelly’s former manager being released on a $10,000 bond. Now, Mason has reportedly agreed to stay away from Savage and her family for good.