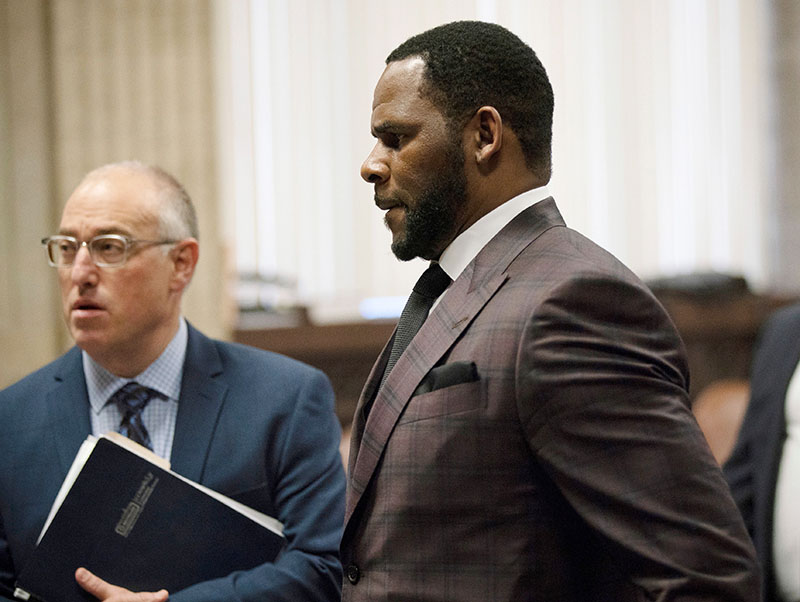 R. Kelly’s lawyer is considering filing an appeal after the disgraced R&B star was found guilty of racketeering and related sex crimes in New York on Monday.

The “I Believe I Can Fly” singer faces decades behind bars after a jury found him guilty on all nine counts of recruiting women and underage children for sex.

Kelly’s attorney tells CNN the defense team is disappointed by the verdict and is considering filing an appeal.

Deveraux Cannick accused federal prosecutors of cherry-picking evidence to suit their case against the singer.

“You didn’t get to see what we saw in terms of the discovery,” he said.

“You didn’t get to see all the inconsistencies. We said in our summation that the government cherry-picked their version that they thought would support the continuation of the narrative.”

Kelly, who has repeatedly denied the allegations against him, didn’t react when the verdict was read out in court. 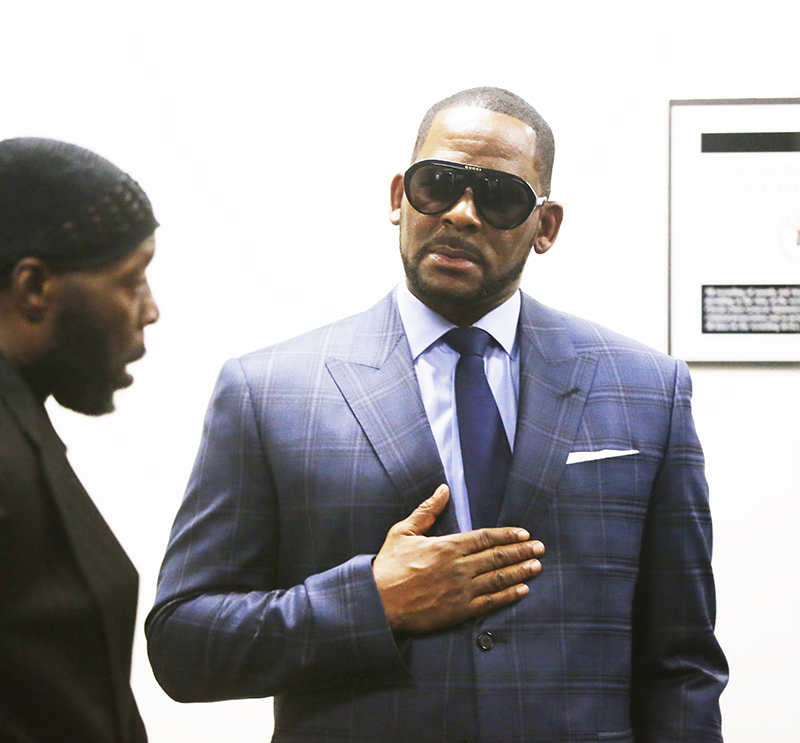 However, his lawyer admitted the singer was shocked when the verdict was read out loud.

Attorney Gloria Allred, who represented three of six alleged victims, called Kelly the “worst” sexual predator she has ever encountered.

“I have been practicing law for 47 years. During this time I have pursued many sexual predators who have committed crimes against women and children. Of all the predators that I have pursued, however, Mr. Kelly is the worst, for many reasons.

“First, he used the power of his celebrity to recruit vulnerable underage girls for the purpose of sexually abusing them. These were not May-October relationships, which is what his defense attorney wanted the jury to believe; these were crimes against children and some adults.

“Second, to use the power of his business enterprise and many of his inner circle employees to assist him and enable him in his plan and his scheme to lure his victims to him, isolate them, intimidate them, control them, indoctrinate them, punish them, shame them, and humiliate them.

“All of which made Mr. Kelly more powerful and more dangerous than many other sexual predators who operate without a network of financial and businesses to support and enable them.”

None of Kelly’s former employees have been charged.

Kelly is scheduled to be sentenced on May 4, 2022. He is also facing similar charges in Illinois and Minnesota.