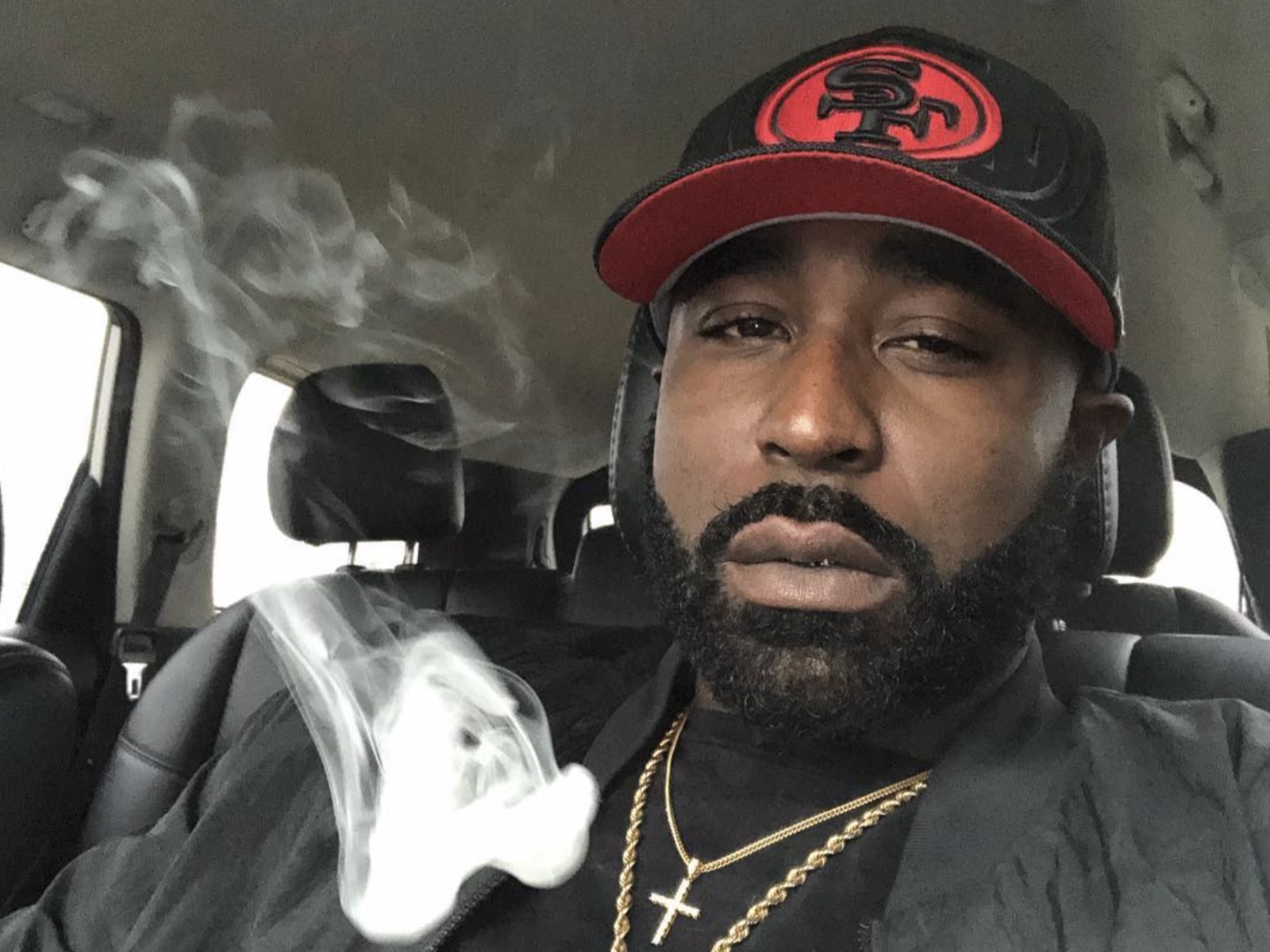 Young Buck is being accused of hiding hundreds of thousands from his bankruptcy estate after he filed for bankruptcy in January of 2020. Court documents show that Young Buck owed the IRS, along with child support, and $250,000 to 50 Cent.

The bankruptcy estate’s trustee, Erica Johnson, is now claiming that Young Buck didn’t report over $108,000 from Sound Exchange that he received. Johnson also claims that Young Buck Young Buck received over $32,000 from independent distributor Select-O-Hits, and $47,000 in royalties from Universal Music Publishing.

Johnson pointed out in recent court documents that the unreported money should all go to paying off his debts in his bankruptcy case. Johnson is requesting that all distributions should go to the bankruptcy estate, along with Young Buck’s catalog.