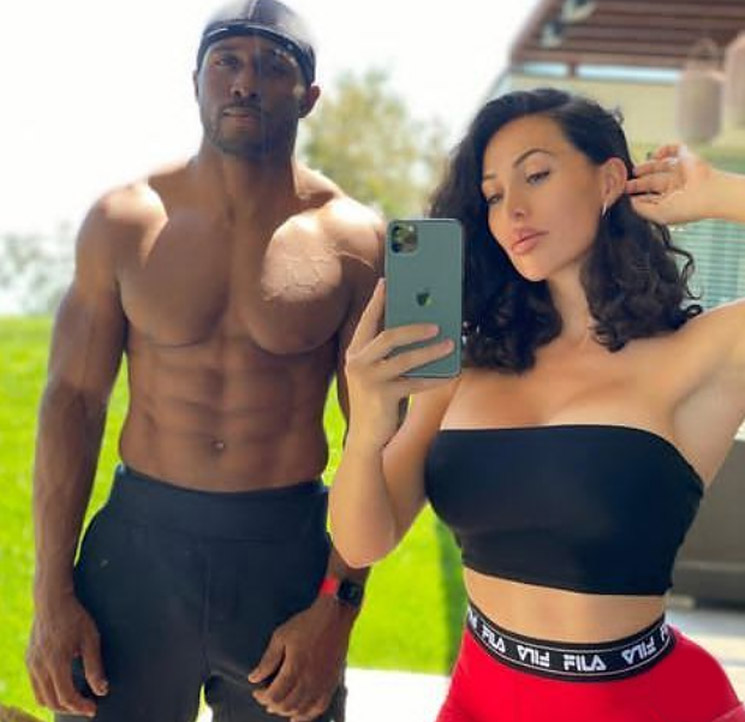 The boys wore hoodies with a print of the rap duo on the front.

The former NFL star, best known for dating socialite Kim Kardashian, married Lilit in 2014. In addition to their sons, they share a daughter, Briseis, 8.

After retiring from the NFL, Reggie took a gig as an on-air college football analyst for Fox Sports.

The 36-year-old sports analyst is still in great shape, don’t you think?