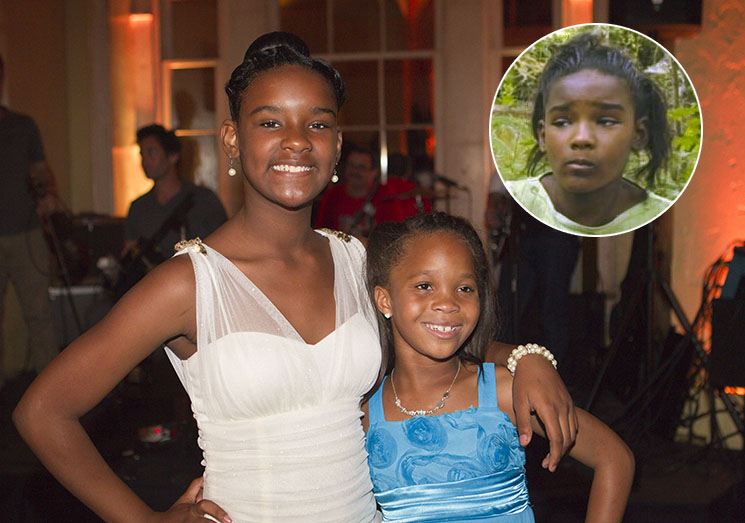 Jonshel Alexander, the other child actress in the award-winning movie Beasts of the Southern Wild (2012), was shot and killed in Louisiana. She was 22.

Police say Alexander and a man were shot while sitting in a car in New Orleans on Saturday.

The unidentified male victim drove himself to a hospital where he was treated for a non-life-threatening gunshot wound.

At age 12, Alexander was too old for the role of 6-year-old Hushpuppy that went to Quvenzhane Wallis.

Beasts of the Southern Wild was nominated for four Oscars, including the best actress nomination for Wallis. The low budget movie was filmed on location in Alexander’s native Louisiana.

Director Benh Zeitlin was charmed by Alexander who, like Wallis, had never acted before.

He was “devastated” to learn of her death and has been in touch with her family.

Police posted photos of a masked Black male and the maroon pickup truck they believe he was in.