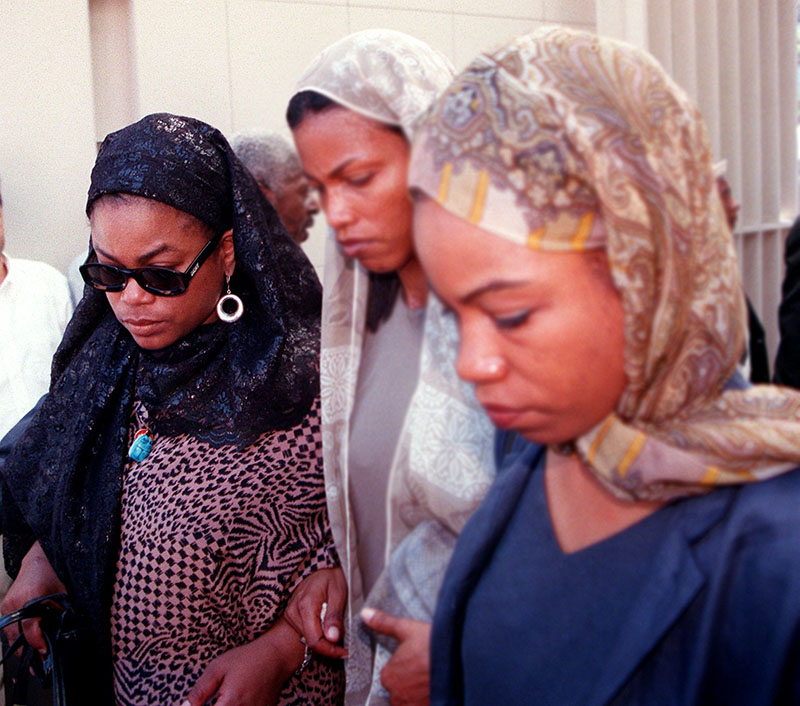 One of Malcolm X’s daughters, Malikah Shabazz, has died from unknown causes at age 56. Ms. Shabazz was found unresponsive by her daughter in her Brooklyn home on Monday.

Malikah, left, is pictured with her twin sister, Malaak, center, and sister, Qubilah, right, at their mother Betty Shabazz’s funeral in New York in 1997.

NYPD officers responded to a 911 call from the home at 4:40 p.m., according to Newsweek.

The city’s medical examiner also responded to the home and determined her death is not suspicious and there is no foul play indicated. 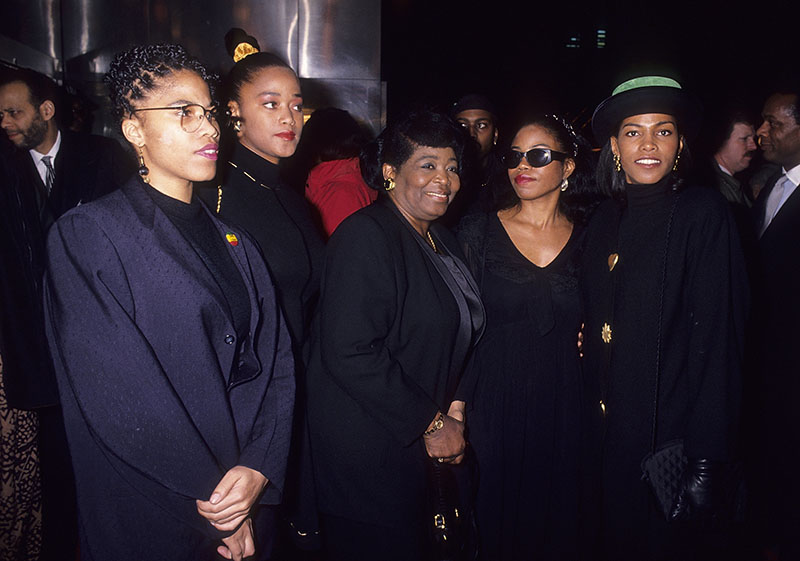 Malikah is one of six daughters born to Betty Shabazz and Malcolm X. Betty Shabazz (fourth from left) and daughters Malaak, Malikah, Ilyasah and Qubilah (left to right) are pictured together at the “Malcolm X” New York City Premiere on November 16, 1992.

Malikah died just days after two men were exonerated of her father’s murder. Malcolm X was killed during a speech at the Audubon Ballroom in Manhattan on February 21, 1965.

Three men were convicted in 1966 and sentenced to life in prison. Muhammad Aziz and Khalil Islam spent two decades maintaining their innocence.

They were exonerated by a judge on Friday.

Mujahid Abdul Halim confessed to shooting Malcolm X. He was granted parole in 2010.