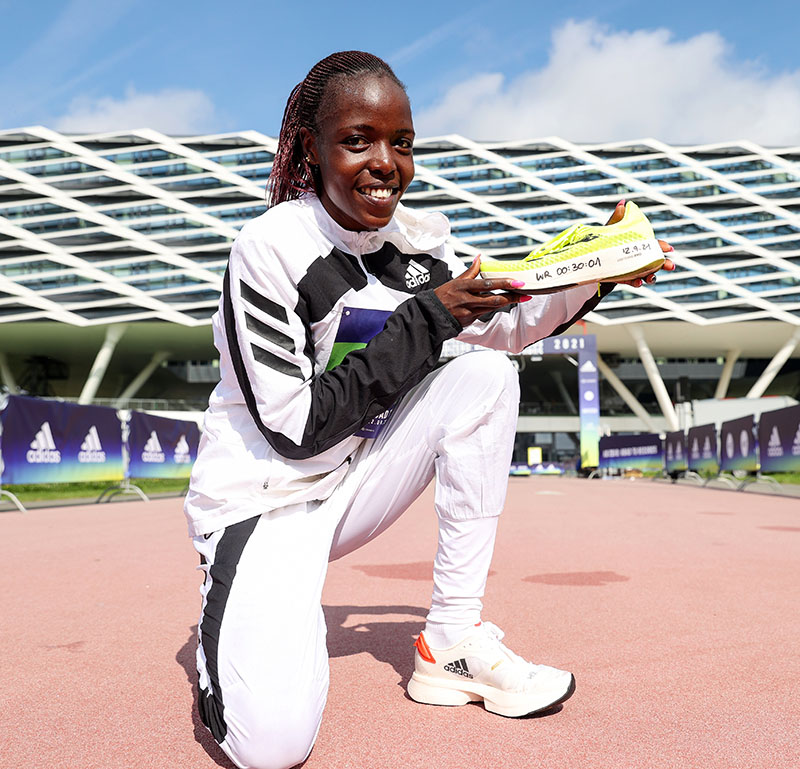 Olympian Agnes Jebet Tirop was reportedly stabbed to death in her own home in Iten, Kenya on Oct. 13. She was 25.

The body of the long-distance runner was found in her bed by police responding to a welfare check call from the athlete’s father.

Her father reached out to the authorities when he couldn’t get in touch with his daughter by phone.

According to police, Tirop sustained multiple stab wounds to her neck and abdomen.

Police are looking for Agnes’ husband, who went missing after her death, according to TMZ sources.

The sad news comes just weeks after Tirop set a women’s world record at a 10-kilometer race in Germany.

“It is unsettling, utterly unfortunate and very sad that we’ve lost a young and promising athlete who, at a young age of 25 years, had brought our country so much glory.”

Adidas bosses also paid tribute to the athlete in a statement:

“The Adidas family is deeply saddened by the tragic news about Agnes Jebet Tirop. Agnes was an incredible person, a record-breaking athlete and a beloved member of our family. She will be greatly missed by us all and her legacy will forever live on in our memory.”