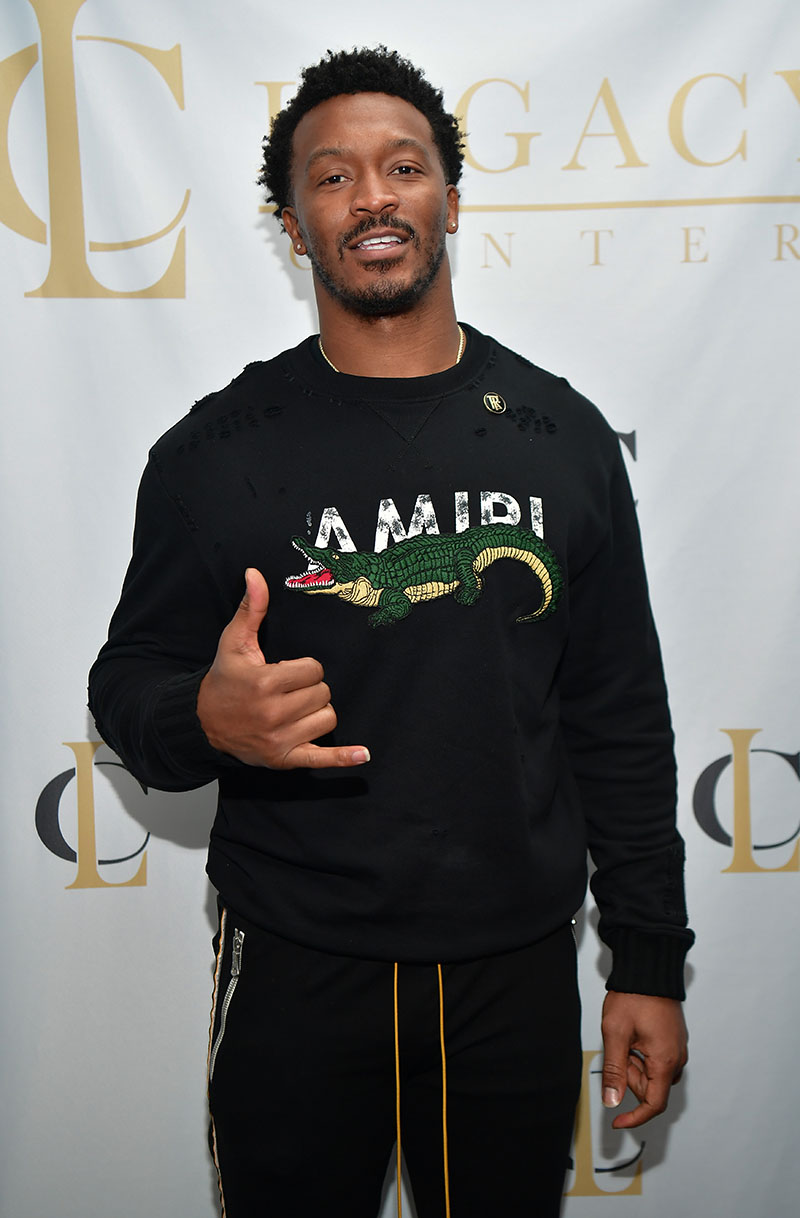 Demaryius Thomas, a four-time Pro Bowl wide receiver with the Denver Broncos, was found dead in the shower at his Roswell, Ga. home on Thursday. He would have turned 34 on Christmas Day.

LaTonya Bonseigneur, a first cousin, told the Associated Press he died from a seizure.

“He had been suffering from seizures for over a year, and we believe he had a seizure when he was showering,” Bonseigneur said early Friday. “We’re not sure when he died. We just spoke with him yesterday.”

She added, “He was alone and a friend couldn’t get hold of him, so he called his driver, who has a key because of these seizures, and he went into his home and found him in the shower.”

The Georgia Tech graduate grew up in the tiny town of Montrose, Ga. Nicknamed “Bay Bay” as a child after the animated movie “Bébé’s Kids,” Thomas was 11 when his mother and grandmother were arrested on drug charges.

His mother, Katina Smith, was sentenced to 20 years and his grandmother, Minnie Pearl Thomas, got life in prison. 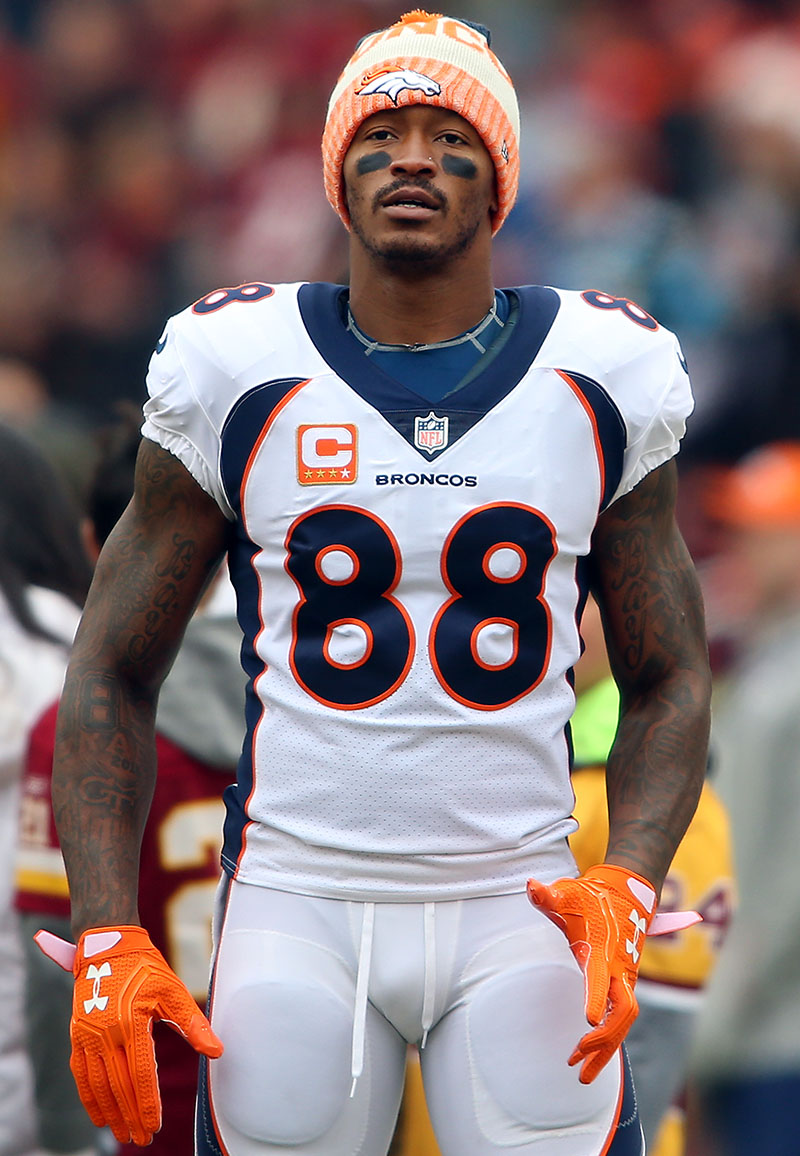 “I try to go out there and play my best because they’re going to talk about it to the people in the jailhouse,” he said before his first Super Bowl game.

The first thing his mother asked him for when she got out of prison was a Sony Walkman.

“I don’t even know if you can find a Walkman right now,” Thomas told her.

He bought her an iPhone instead. And soon, she was texting and calling him all the time.

Katina Smith was watching from the stands as her son won Super Bowl 50 with the Broncos in 2015.

The prolific wide receiver played 10 seasons in the NFL, mostly with the Broncos. He also played for the Texans, Patriots and Jets.

He last played in the NFL in 2019 before officially announcing his retirement in June in a video with his famous smile and a peace sign.

“We are devastated and completely heartbroken,” the team said in a statement. “We were very much looking forward to celebrating Demaryius for years to come as one of the greatest players in franchise history.”