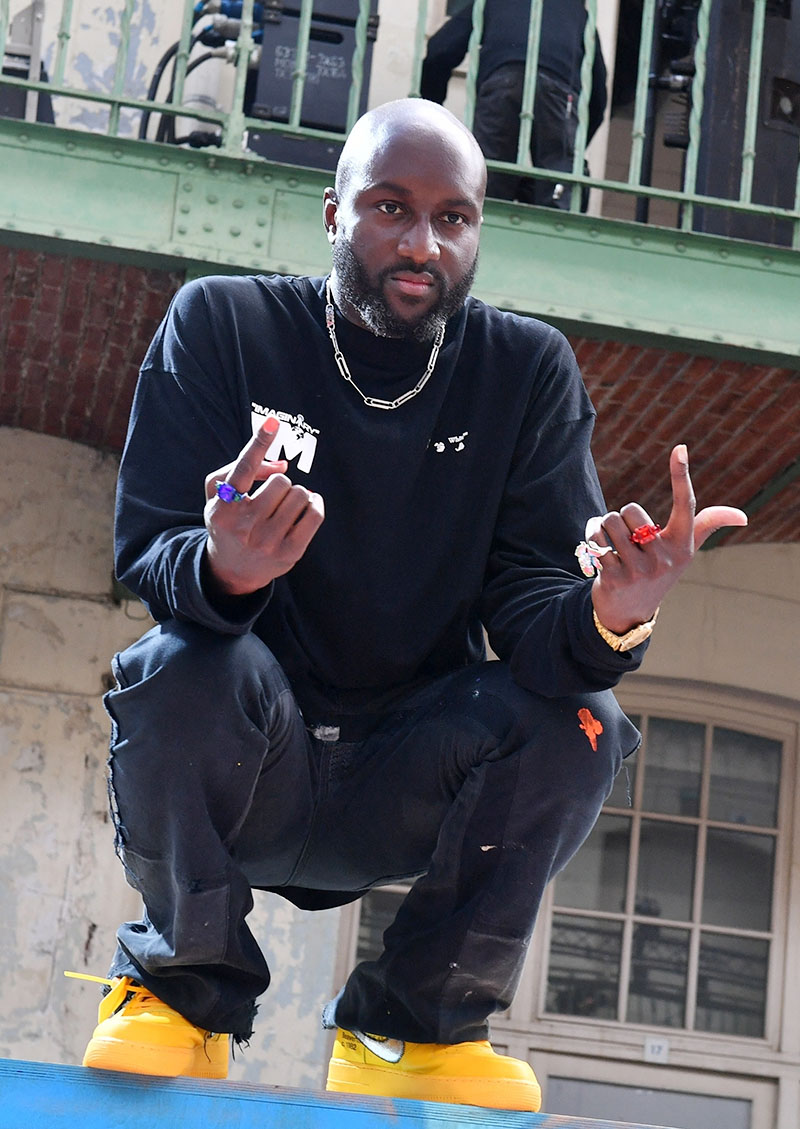 Louis Vuitton artistic director and Off-White founder Virgil Abloh died Sunday in Chicago, Ill, after a private 2-year battle with cancer. He was 41.

In 2019, Abloh was diagnosed with malignant primary cardiac angiosarcoma, an extremely rare tumor of the heart.

His death was announced in a tweet by luxury group LVMH and the Off-White label on Sunday.

“We are all shocked after this terrible news. Virgil was not only a genius designer, a visionary, he was also a man with a beautiful soul and great wisdom,” Bernard Arnault, chairman and chief executive of LVMH said in a statement.

The designer was the first Black man to head a major European fashion house when Louis Vuitton named him as menswear designer in 2018. 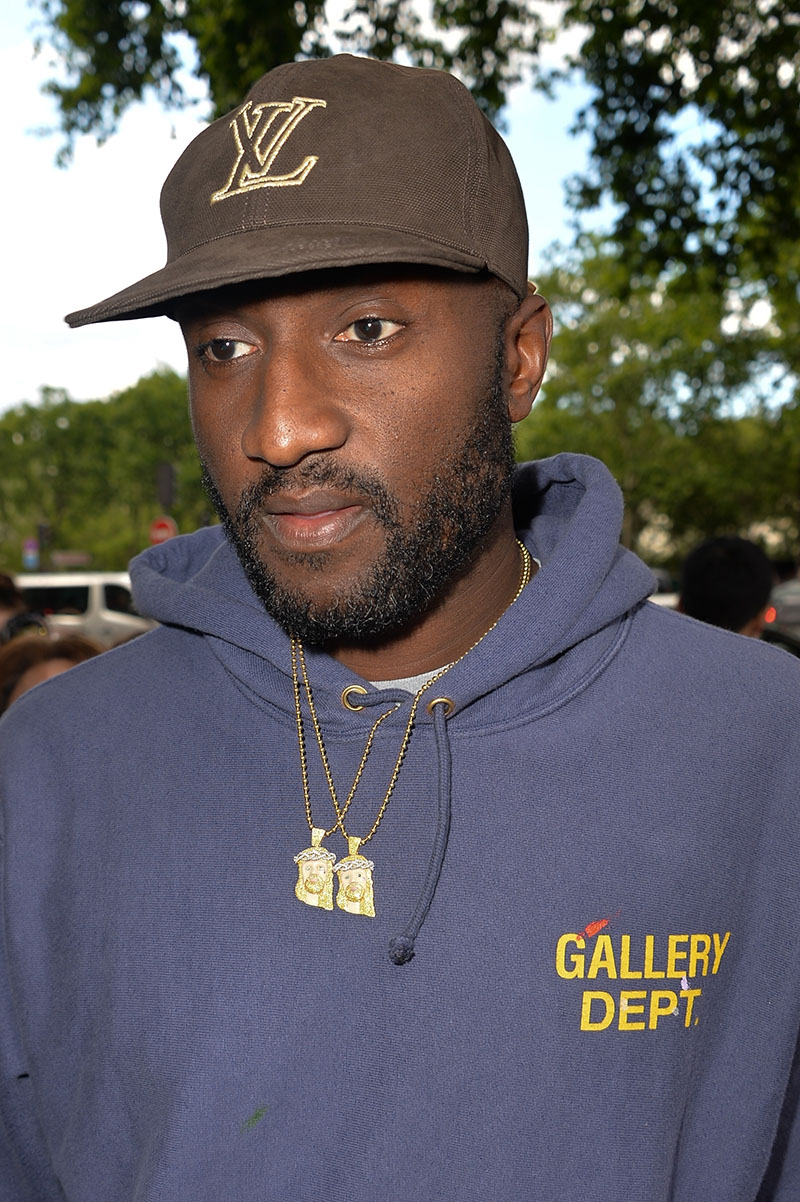 Abloh graduated from the University of Wisconsin–Madison in 2002 with a Bachelor of Science degree in civil engineering. He received his Master of Architecture at the Illinois Institute of Technology in 2006.

He first gained fame in the mid-2000s through his affiliation with rap producer Ye, formerly Kanye West, after the two met at a Chicago print shop where Abloh worked. 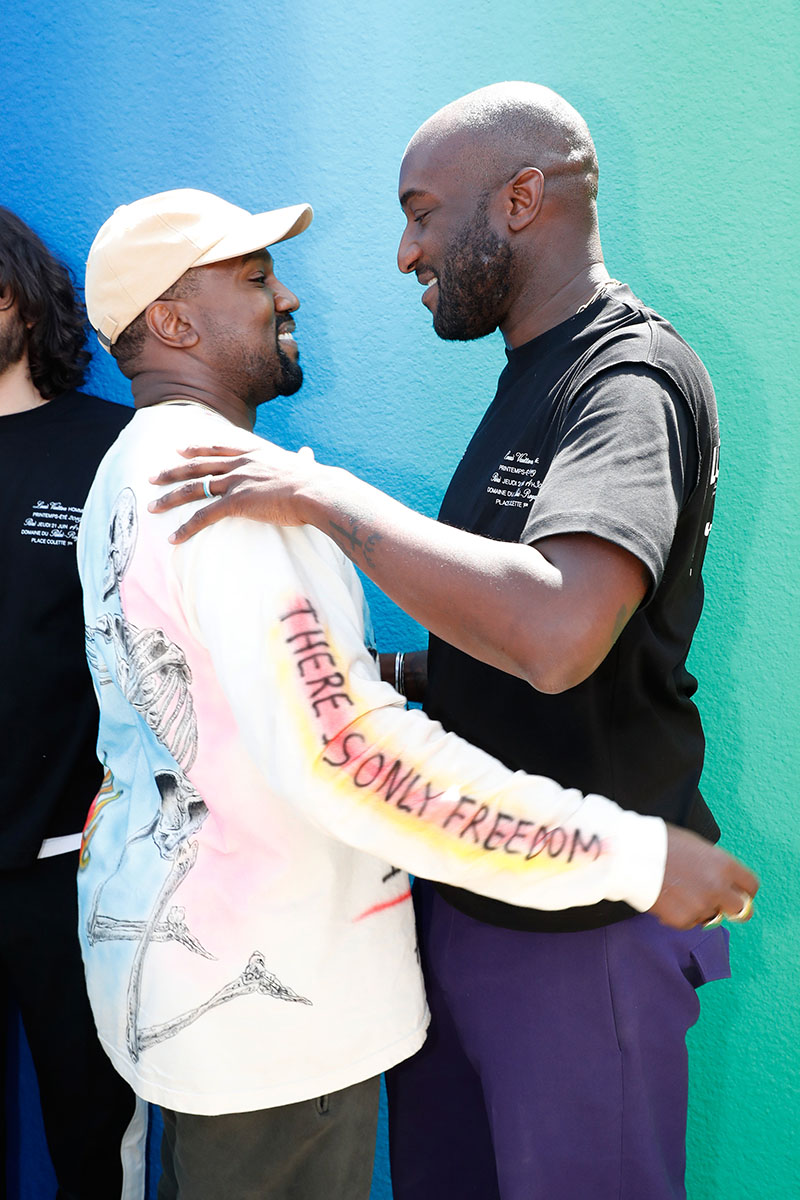 Abloh interned at Fendi in the same class as Ye in 2009. He worked in Fendi’s Rome, Italy office, where he and Ye began to collaborate on designs.

In 2010, Ye appointed Abloh as creative director of his DONDA agency. In 2011, Ye hired Abloh as the artistic director for his and Jay Z‘s album Watch the Throne. 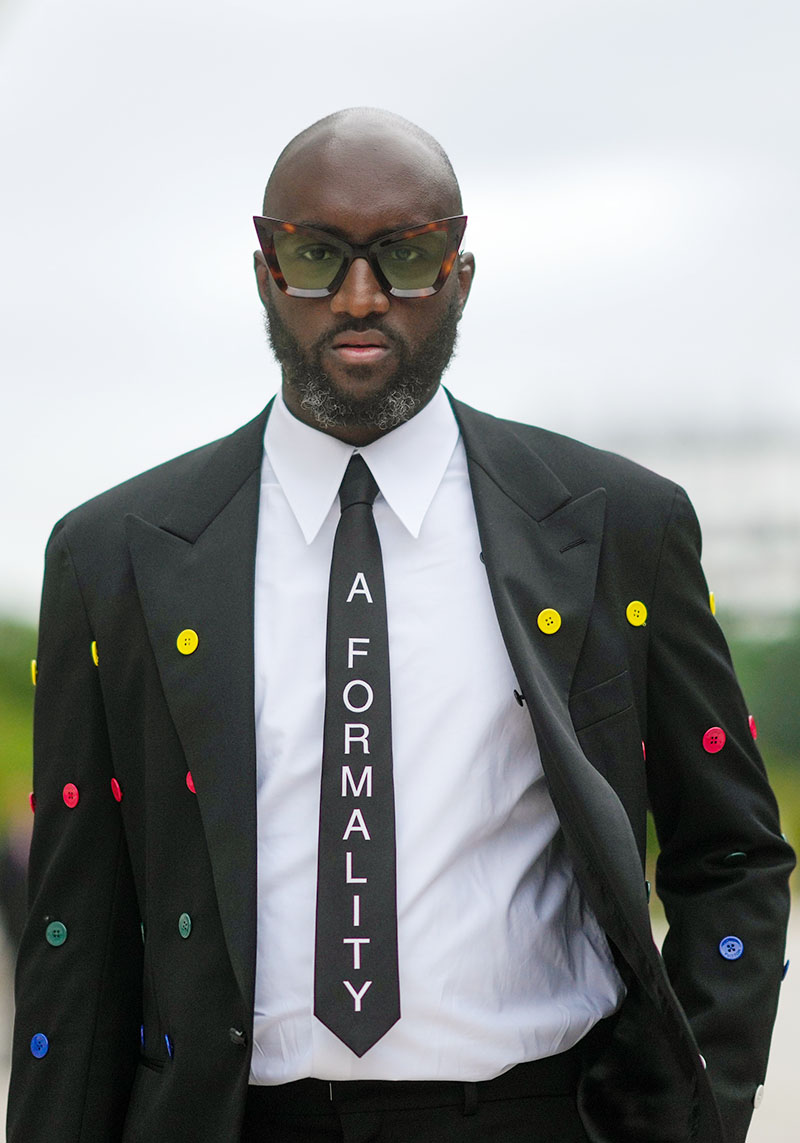 In 2018, Abloh designed a custom Off-White gown and veil for Hailey Bieber‘s wedding day. On the veil, he included his famous quotation marks design around the words “till death do us part”.

In 2019, LVMH reported a 20% growth in sales attributed in part to Abloh’s appointment as artistic director. 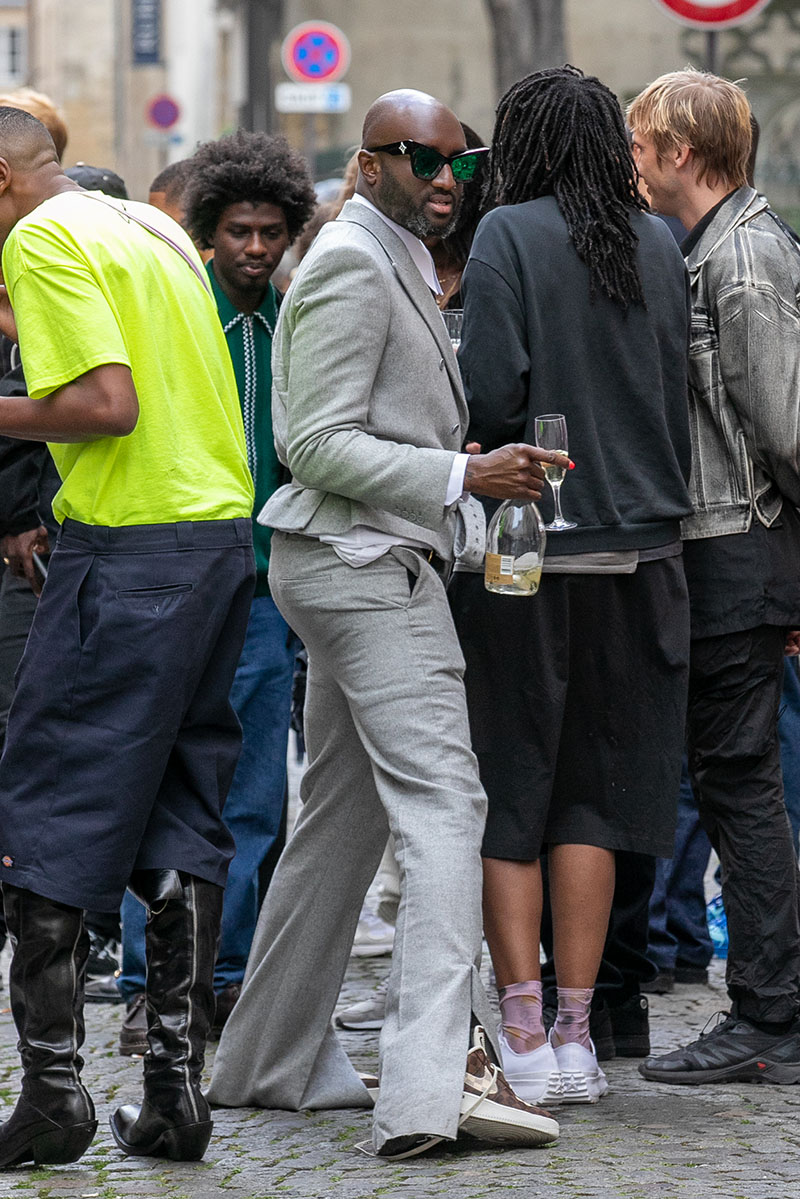 Abloh leaves behind his wife, Shannon Sundberg, and their two children.