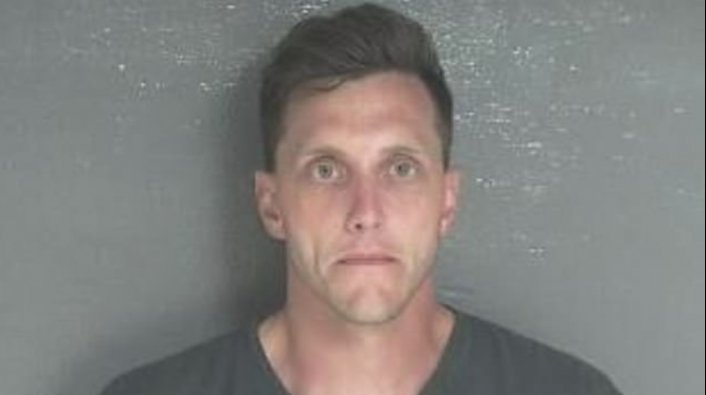 A Michigan driver, named Colby Martin, has been charged with murder after he allegedly struck a 64-year-old jogger named Melody Roher with his truck and dragged her body into the woods so that he could have sex with her corpse. The incident took place on September 20th near the Oak Shores Campground, which is located in a village called Decatur.

Martin was subsequently arrested for manslaughter and released on a $300,000 bond.  Nevertheless, after a thorough investigation into Martin’s browser history, he was recently apprehended again for this case. This time around authorities are charging the 29-year-old with murder. According to reports, after the alleged assailant killed the retired nurse, he conducted research online regarding pornography that outlined various ways to have intercourse with a dead body.

Although Martin’s lawyer does not believe that the new charge is valid, his client is currently being held at the Van Buren County jail, where he will remain for the time being without bail.

“We’re still waiting for reports and more evidence from the prosecutor’s office. From a legal standpoint, I’m not seeing the increase in charges will be justified,” said attorney Jim Mequio.

With no indication of an immediate resolution in sight, the Van Buren County Sheriff will continue his investigation into the matter.