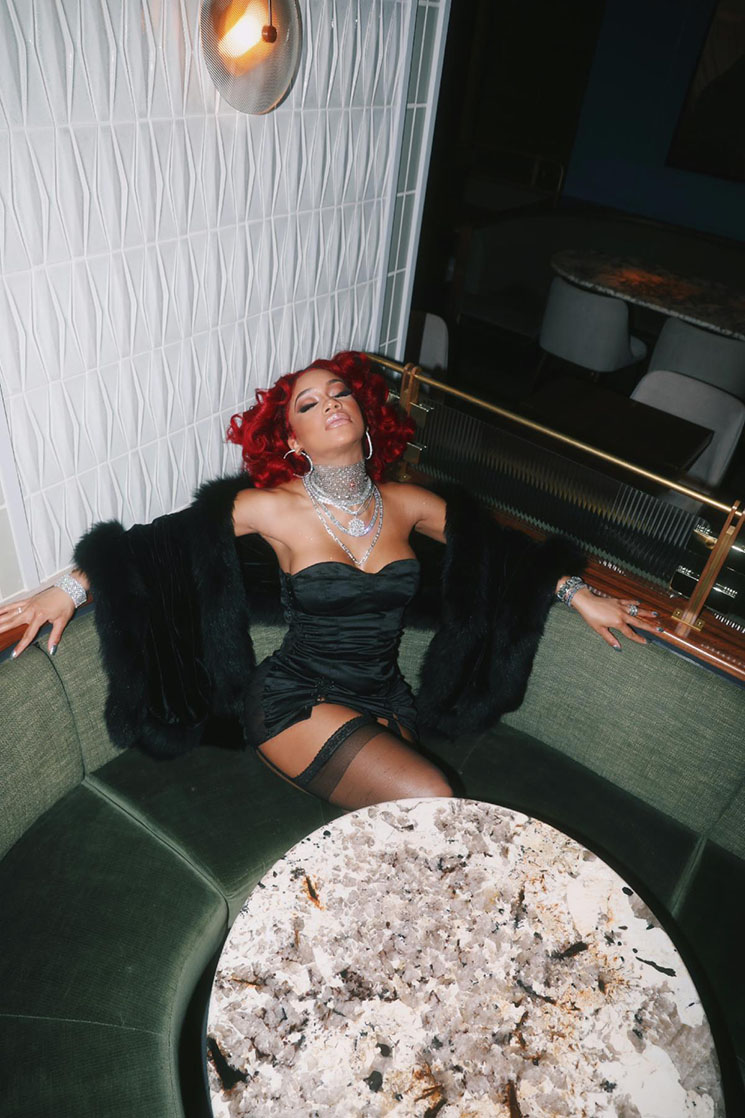 From a press release

It’s officially ICY SEASON! On the heels of a global takeover at the EMAs and a stellar debut performance on SNL, multi-platinum star and BET Hip-Hop Awards “Hustler of The Year” Saweetie earned two Grammy® nominations for “Best New Artist” and “Best Rap Song.”

The CBS broadcast of the 64th annual Grammy® Awards will air live from Los Angeles on Monday, January 31, 2022.

“I’m speechless! I wish I had the words to express how I feel right now. I’m just so grateful! Being acknowledged for all of the hard work that me and my team have been doing feels AMAZING. Thank you to Team Icy for sticking with me through thick and thin! What an exciting morning! IKDR!!” 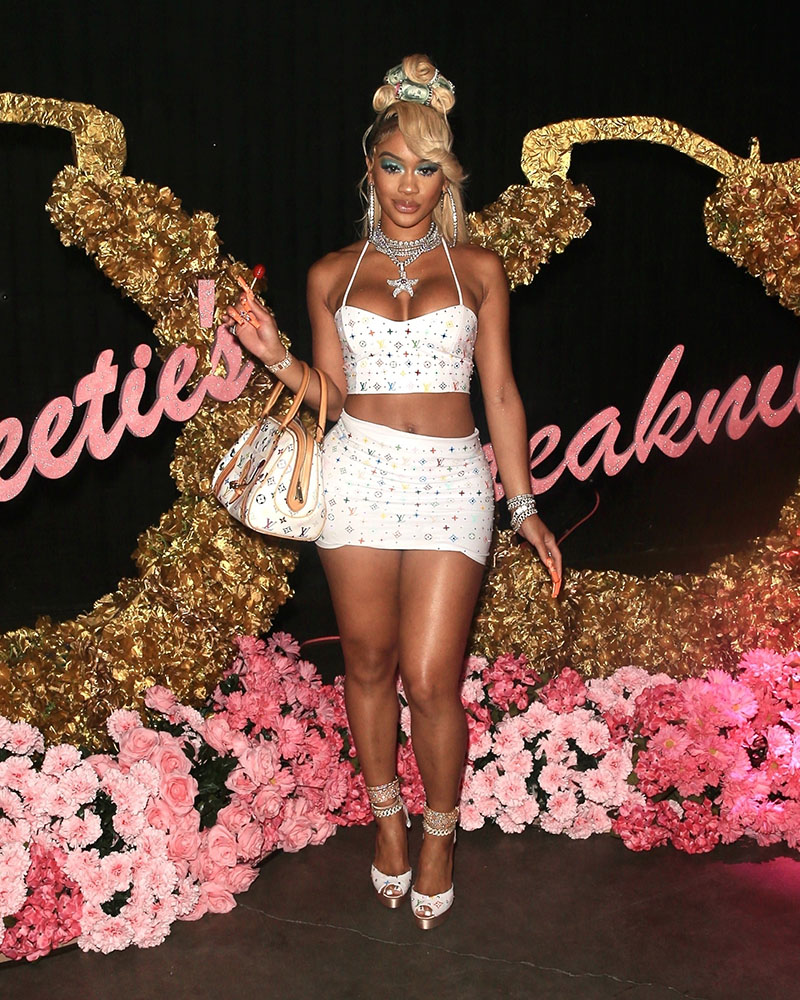 “Icy Chain” has received widespread critical acclaim. Right out of the gate, Vulture raved, “The extremely twerkable track relies on Saweetie being in the fro-zone – rapping for most of the just-under-two-minute song,” and went on to add, “Only Mariah Carey is more on-brand this time of year.”

Meanwhile, The FADER noted, “On ‘Icy Chain,’ she raps confidently.” Watch the SNL performance HERE and listen to “Icy Chain” HERE She also recently contributed “Get It Girl” to Insecure: Music From The HBO Original Series Season 5. Plus, she delivers the aptly titled “Attitude” on Bruised (Soundtrack From and Inspired By The Netflix Film).

Saweetie’s made an undeniable mark on pop culture. In addition to partnerships with McDonald’s, MAC, Crocs, and more, Saweetie won a 2021 “Best New Artist” EMA, MTV VMA for Art Direction “Best Friend,” 2021 BET Hip-Hop Award for “Hustler Of The Year” and received nominations for an American Music Award and a People’s Choice Award.

Watch what Saweetie does next. Pretty Bitch Music is coming soon!