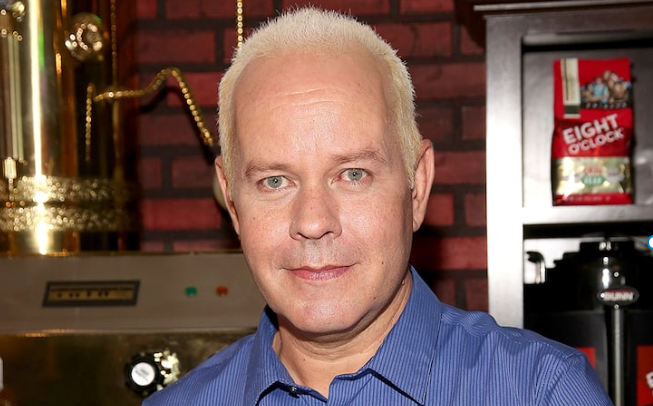 The actor’s rep said he passed away peacefully Sunday morning at his home in L.A. — this after battling stage 4 prostate cancer.

His family says … “The world knew him as Gunther (the seventh “Friend”), from the hit series “Friends,” but Michael’s loved ones knew him as an actor, musician, cancer-awareness advocate, and loving husband.”

They add, “Michael loved live music, cheering on his Clemson Tigers, and would often find himself in fun and unplanned adventures. If you met him once you made a friend for life.”

James first revealed his cancer diagnosis earlier this year — which stunned fans, as he’d just appeared in the reunion special and made no mention of it. He later clarified why he hadn’t gone public at that time — saying he didn’t wanna be a downer for the special moment.

He starred in 150 episodes of “Friends” over the course of its 10-year run … and is absolutely beloved by the fan base. James is survived by his wife, Jennifer Carno.

Advertisement
In this article:Featured, Video