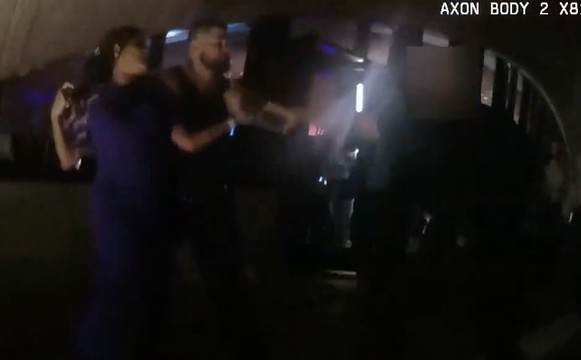 Daniel Knight, 39, was shot and killed by Winter Park police while attending his niece’s wedding reception at the Winter Park Events Center in February. The body camera video shows Knight punching a responding officer, knocking him to the ground. In the video, officers are also seen discharging their Tasers on Knight before police said Knight struck another officer knocking him to the ground. That second officer is the one who shoots Knight, who later died at the hospital.