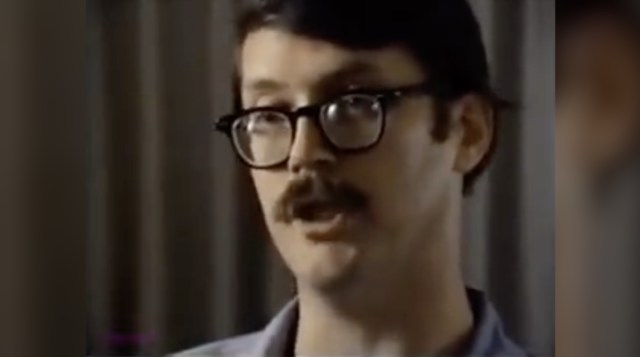 Edmund Emil Kemper III (born December 18, 1948) is an American serial killer, rapist and necrophile who murdered six college students before murdering his mother and her best friend from September 1972 to April 1973 following his parole for murdering his paternal grandparents. He is noted for his height of 6 feet 9 inches (2.06 m), and his IQ of 145. Kemper was nicknamed the Co-ed Killer, as most of his victims were female college students hitchhiking in the Santa Cruz area. Most of his murders included necrophilia, with occasional incidents of rape.