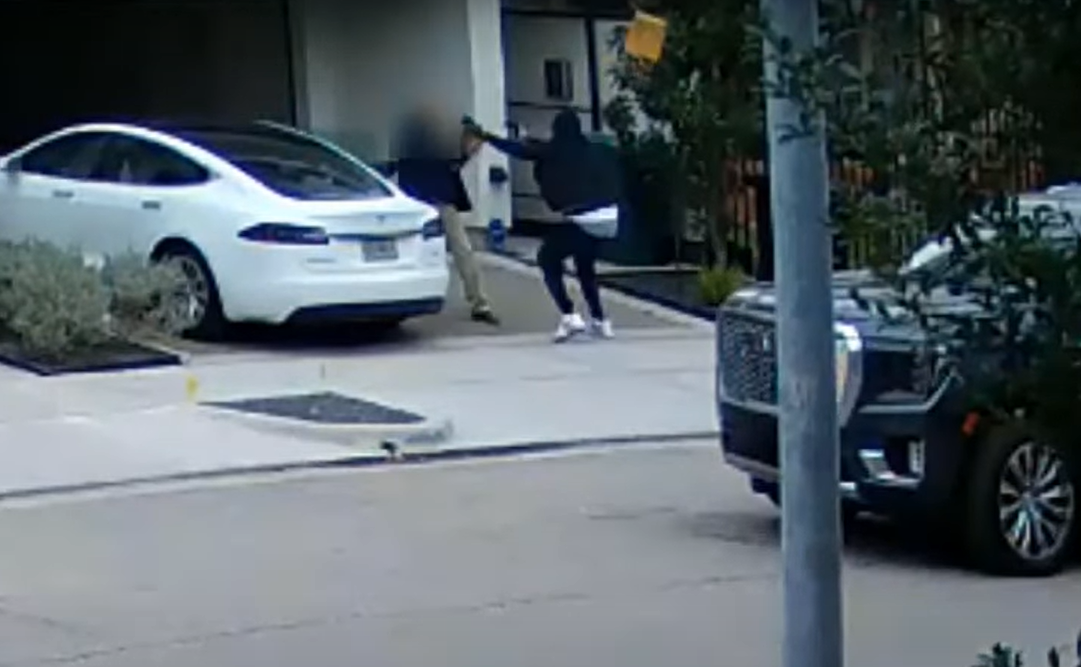 On Tuesday, March 8, 2022 at around 11:30 am, the complainant had just arrived at a relative’s residence and parked his vehicle in the driveway at the 400 block of West Bell, in Houston, Texas. The complainant stated that he noticed a black GMC Yukon XL drive down his street and stop in front of the house. An unknown male then exited the vehicle and ran up to the complainant, at which time, he threw an envelope (containing a large sum of money) away from him. The suspect then grabbed the envelope, got back into the SUV, and sped away. Houston PD #306285-22

The complainant stated that just prior to the incident; he had been at a bank at 11700 block of University Blvd, in Sugarland, Texas. The complainant then drove from the bank to a residence at the 400 block of West Bell and believes that he may have followed.

Suspect description: Black male, medium build, approximately 6 feet tall, had a dark complexion, was wearing a hoodie, and had a cloth face covering.