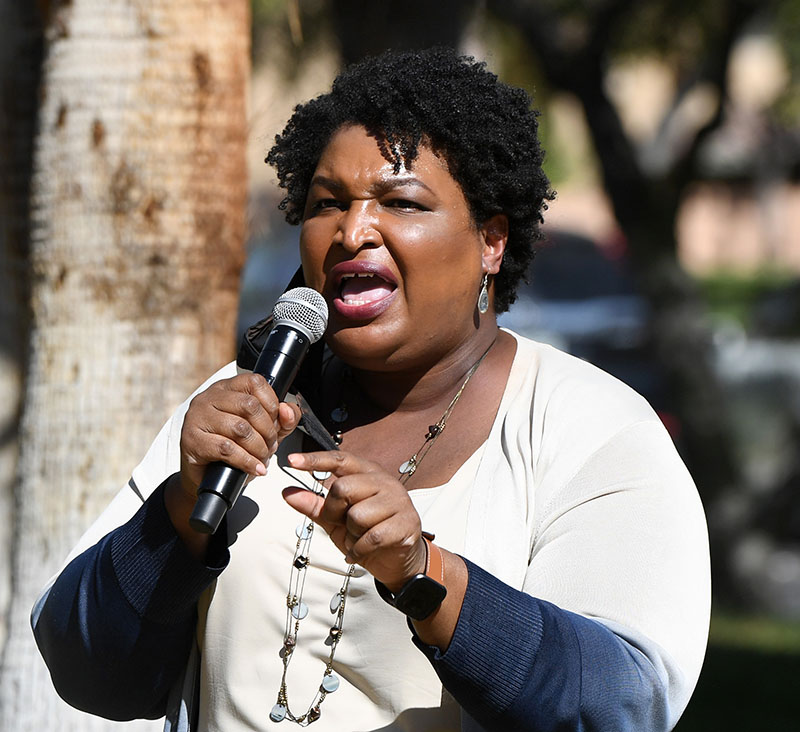 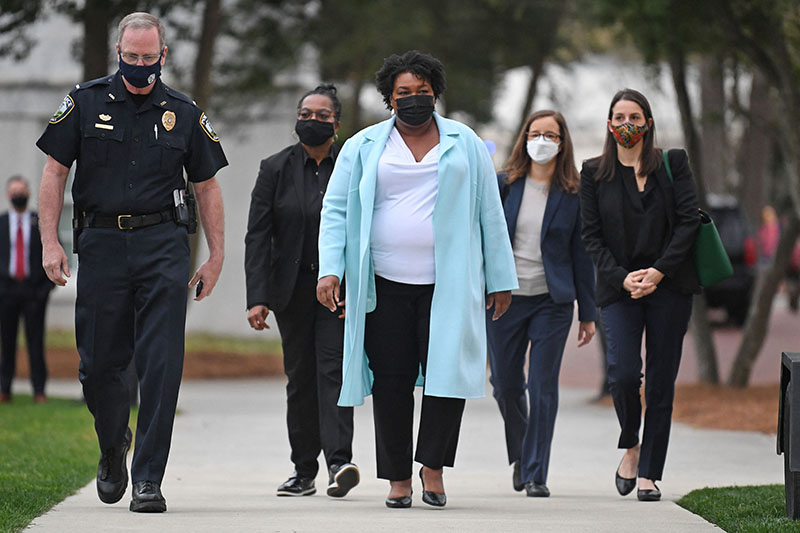 The voting rights activist campaigned for Biden and Kamala Harris in 2020, but sources say she was bitterly disappointed when Biden told her she was not his choice for vice president months earlier.

In a video announcing her “We Are One Georgia” campaign on Wednesday, Abrams said the Democratic Party’s “opportunity and success in Georgia shouldn’t be determined by background or access to power.”

Abrams, 47, said she would provide “leadership that knows how to do the job, leadership that doesn’t take credit without also taking responsibility, leadership that understands the true pain that folks are feeling and has real plans. That’s the job of governor, to fight for one Georgia, our Georgia.” 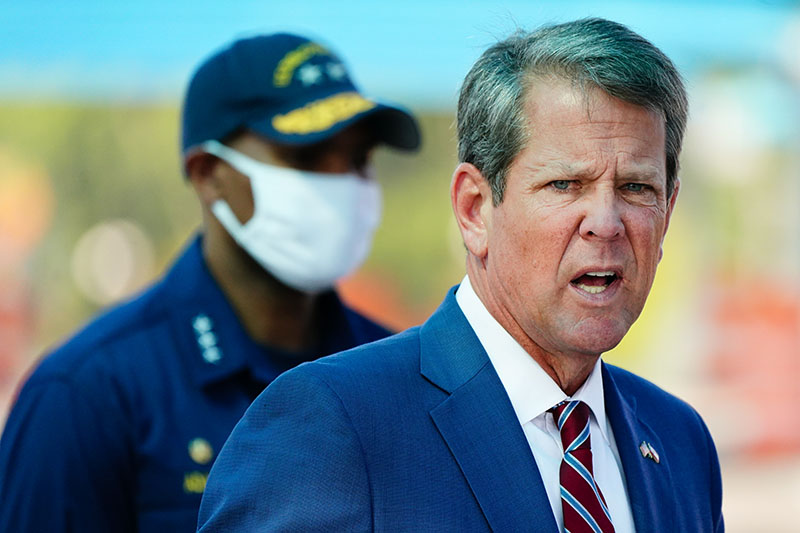 In a statement on Wednesday, Kemp, who is running for reelection in 2022, said Abrams was on a “never-ending campaign for power” and linking her to the “failed Biden agenda.”

“Her far-left agenda of open borders, gun confiscation, high taxes, and anti-law enforcement policies don’t reflect who we are as Georgians,” Kemp said.