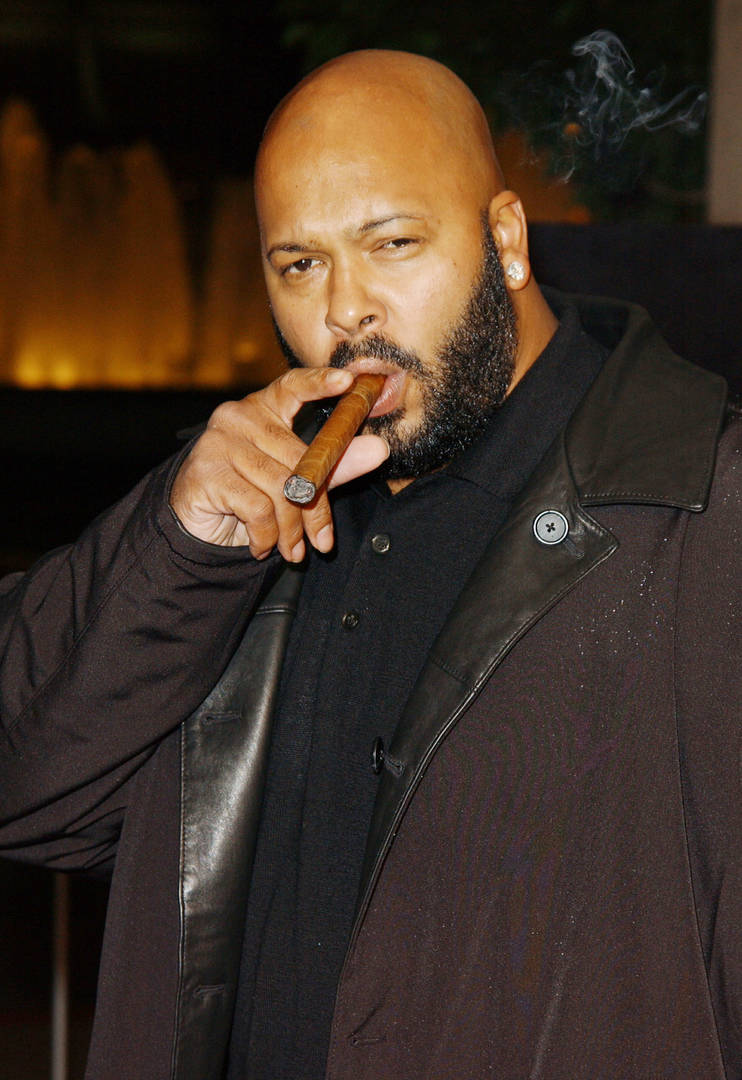 Bizarre recalled that after Fif joined the Shady/Aftermath roster all those years ago, things took a turn.

Those Suge Knight stories are Hip Hop moments that have gone down in history. From stories about threats, shaking up label heads, or extracting fear in the hearts of industry executives and artists alike, Knight’s reputation as a hitmaker and industry gangster is unmatched. D12’s Bizarre has plenty of moments to share from his time as a Rap star at the height of his career, and during his chat with Math Hoffa, he detailed a story involving 50 Cent, Knight, and Eminem.

According to Bizarre, after Fif signed on to Shady/Aftermath, things took a turn in how they all moved. He claimed that they “had to roll out the military” it seemed with “bulletproof vests” and cars. It was something they all seemed unconcerned with, “happy and cool” as he called it, before 50 Cent added his name to the roster.

The Detroit rapper also stated that while 50 Cent was filming the music video for “In Da Club,” things went left when Knight showed up with dozens of people—specifically Mexicans, said Bizarre. It was at that moment that the entire shoot came to a stop.

“I know it sounds like a f*cking made-up movie, but it’s really true,” he said. “We was shooting the ‘In Da Club’ video and somebody said, ‘Suge Knight here!’ And I was at the bar, the gang was there… 50 was like, ‘What’s up man whatchu wanna do?’” Knight apparently didn’t say a word.

“Suge looked at him and he took a puff of his cigar, and he blew it out and he did like this, and he left. Just some L.A.-type sh*t, intimidation-type sh*t.”

Watch Bizarre tell the story below.