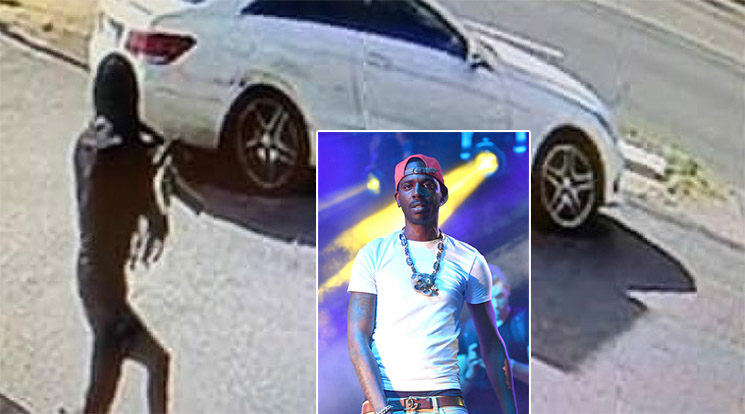 A photo circulating on social media shows the shattered storefront windows where the gunmen opened fire.

Images from the surveillance video shows a man dressed in all black armed with a Draco AK-47 firing at a white Mercedes Benz speeding away from the scene.

The man was arrested by Memphis police. He has not been identified.

The assailants are still at large. 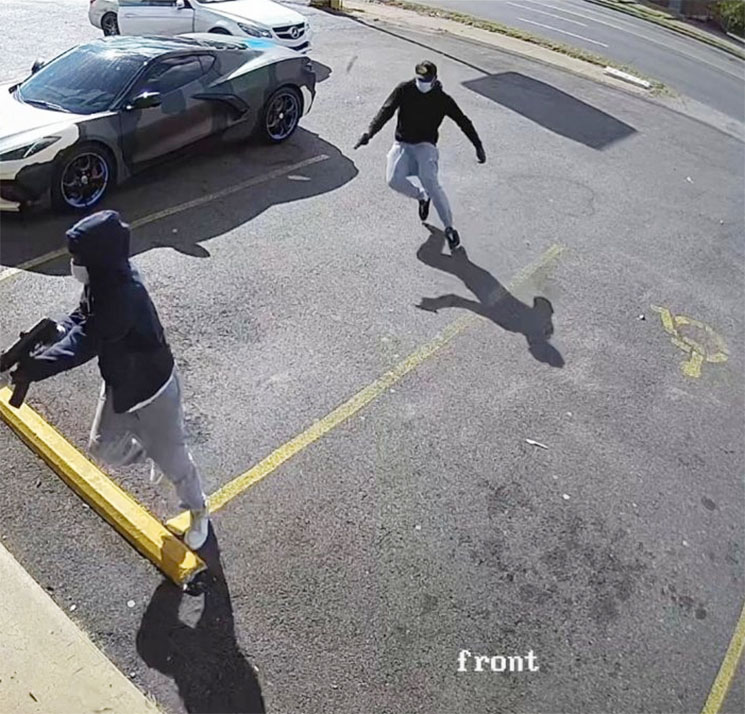 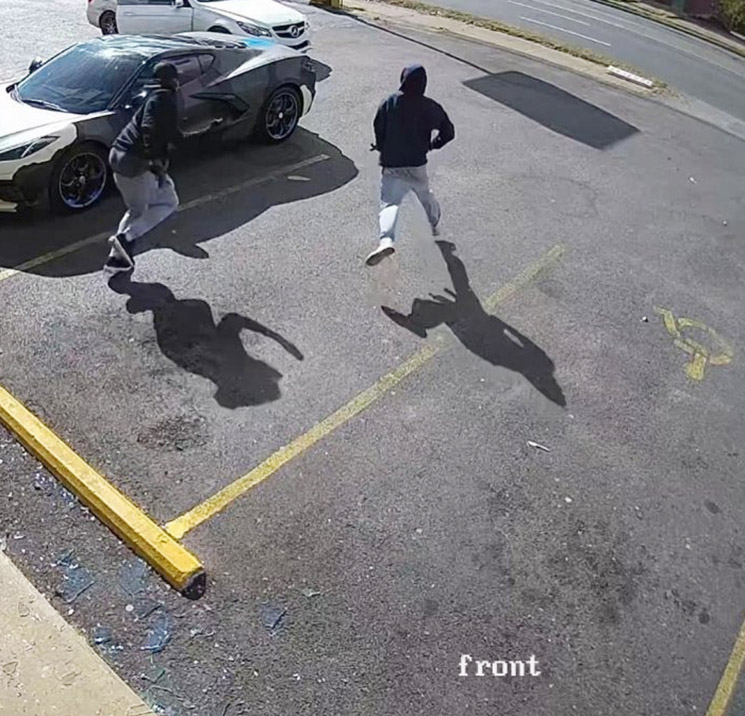 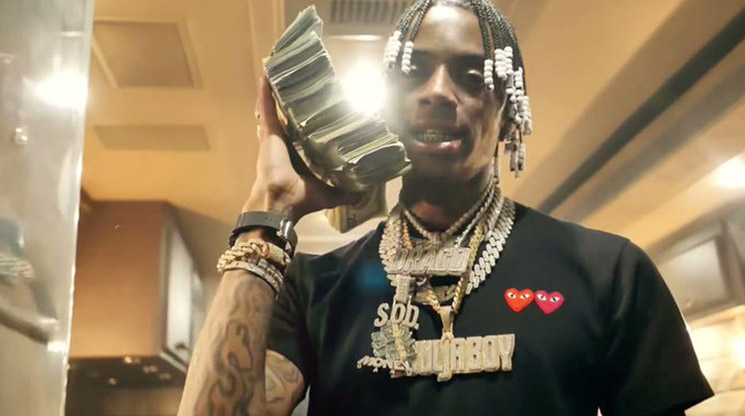 Soulja Boy reportedly had beef with Dolph on social media and allegedly threatened his life a few days before he was killed.

The rapper responded on social media, writing, “I’m still getting paid. What him dying got to do with me? I’m tryna see my fans.”