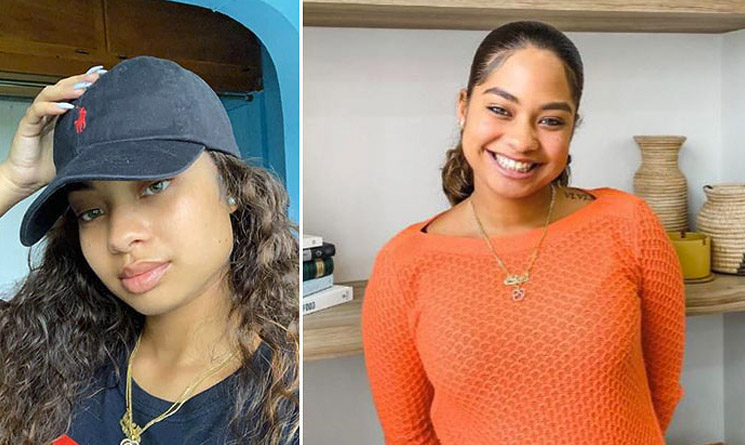 The Orange County Sheriff’s Office has confirmed the “person of interest” in the case of a missing 19-year-old college student was found dead of an apparent suicide.

Caballero was wanted for questioning in the search for Miya Marcano who was last seen on September 24 at Arden Villas apartment complex where she lived and worked in Orlando, Florida.

Caballero was found dead in his apartment at a Seminole County apartment complex on Monday, according to Mina. He had been dead “for quite some time”. 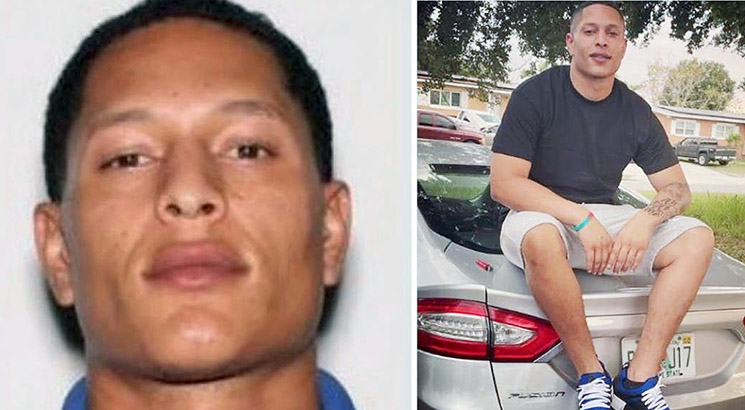 Miya worked in the leasing office at Arden Villas. Caballero began working at the complex as a maintenance man in June.

Sheriff Mina said Caballero was romantically interested in Miya, and she repeatedly rejected his advances.

Mina said Caballero used a “master key fob” to enter Miya’s apartment at 4:30 pm, about 30 minutes before she got off work on September 24. 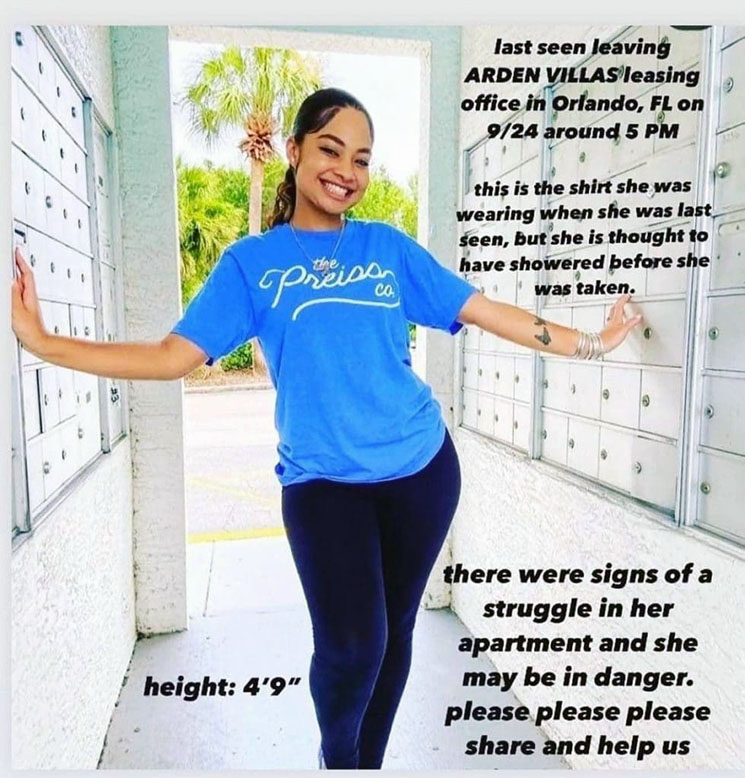 The petite college student attended Valencia University near the apartment complex. Police say foul play is suspected in her disappearance.

Her apartment showed signs of a struggle and the front door was barricaded from the inside.

Miya went missing hours before she was scheduled to fly to Fort Lauderdale to visit her parents.

An arrest warrant was issued after the complex manager told authorities that Caballero entered Miya’s apartment that day without permission.

“All we ask you is help us bring Miya home. Bring her home safe, just drop her off and let us know where she is and we’ll pick her up – just bring her home.”

“Our deputies and investigators are working around the clock to find 19-year-old Miya Marcano,” Sheriff Mina said in a statement on Facebook.