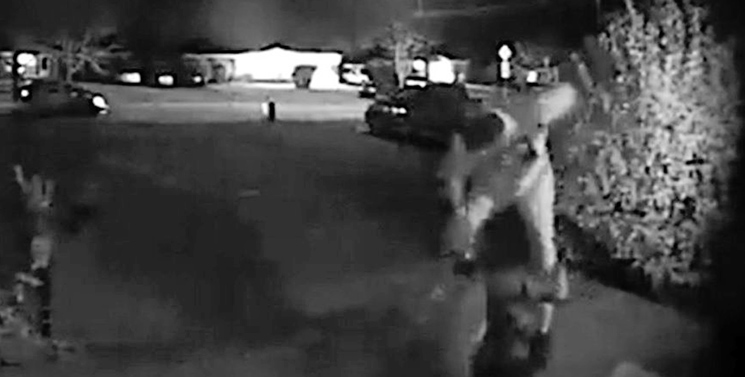 Charlotte police have arrested the man seen brutally beating a woman and dragging her in a violent attack that was caught on a Ring doorbell camera.

The incident happened after 3 a.m. Wednesday in East Charlotte. Video footage showed the frightened woman banging on a door as a man caught up to her and attacked her. He then dragged her away.

Police were desperate to identify the woman in hopes of rescuing her.

After releasing the Ring doorbell footage to the public, detectives were able to identify both the victim and suspect.

On Dec. 16, police found the suspect’s vehicle and located both the victim and suspect.

Meadows was immediately taken into custody on an unrelated arrest warrant.

It has been determined that this incident involved domestic violence. Investigation into the case is active and ongoing.