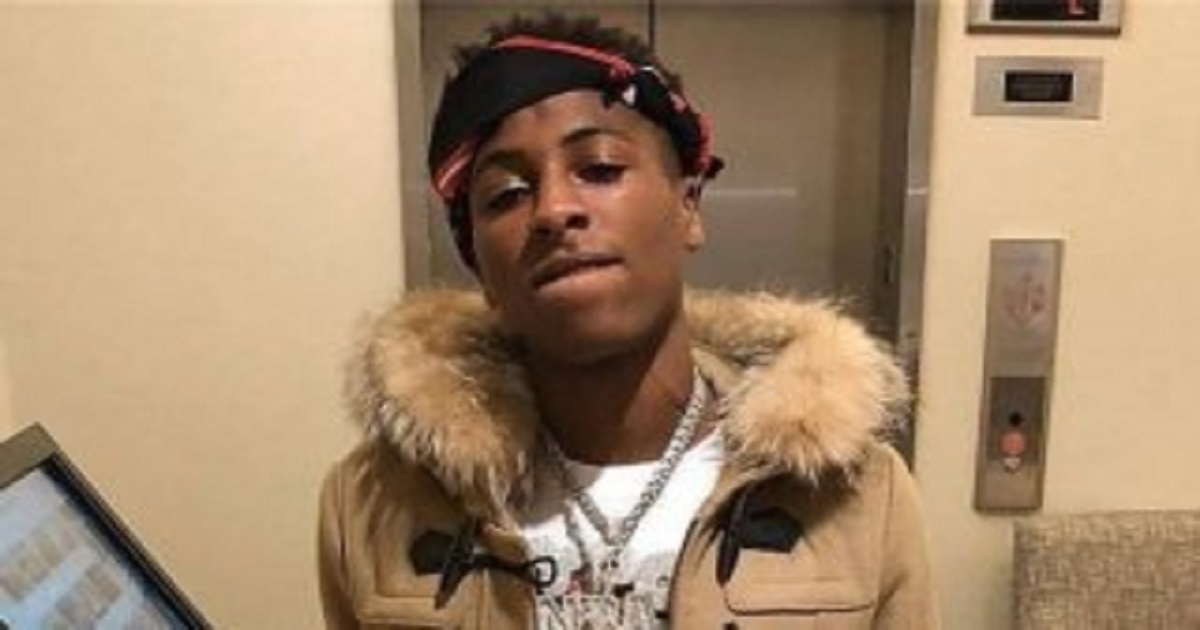 According to reports, a Texas home owned by NBA YoungBoy, where his mother currently resides, was the site of a SWAT raid that ended with the arrest of three men and the seizure of several guns.

Authorities say a warrant was served at the property early Tuesday morning. It’s not clear whether his mother was at the home during the time of the raid. Police did retrieve multiple firearms and arrested three of YoungBoy’s associates.

TMZ reports that the arrests are in connection with a November shooting where the victim was shot several times in the head and body but survived the shooting and is currently out of the hospital.