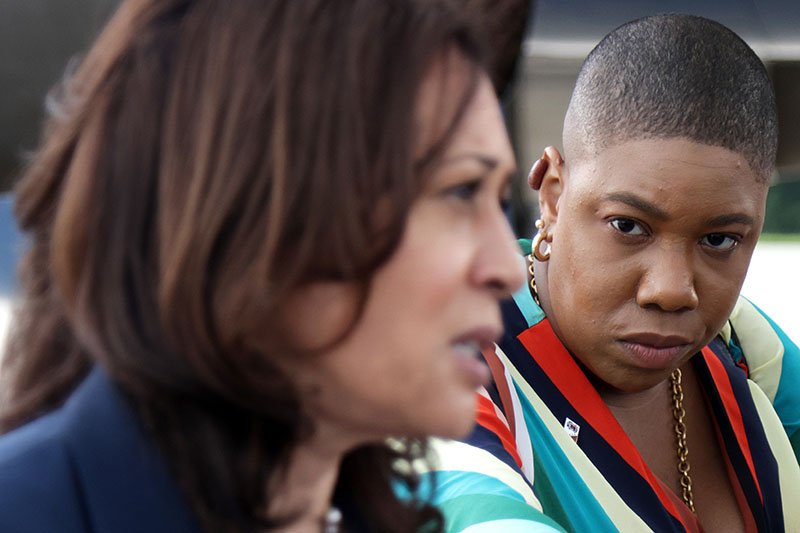 Sanders announced her exit in a letter to her colleagues on Monday, following rumors of a toxic work environment in Harris’ office.

Sanders, who is also Harris’ senior adviser, will leave the White House at the end of December.

“The President and vice president are grateful for Symone’s service and advocacy for this White House. She is a valued member, a team player, and she will be missed. We are grateful to have her working through the end of the year.” 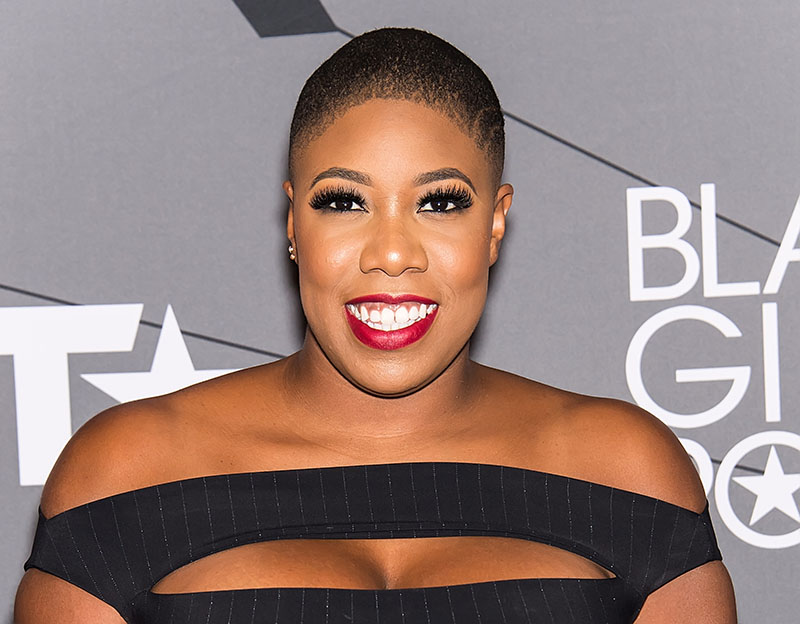 In her letter, Sanders thanked Harris and her chief of staff Tina Flournoy.

“I’m so grateful to the VP for her vote of confidence from the very beginning and the opportunity to see what can be unburdened by what has been,” she wrote.

“I’m grateful for Tina and her leadership and her confidence as well. Every day, I arrived to the White House complex knowing our work made a tangible difference for Americans. I am immensely grateful and will miss working for her and with all of you.”

Sanders’ resignation is the second high level departure of a Black woman from the Biden-Harris administration in just the last month.