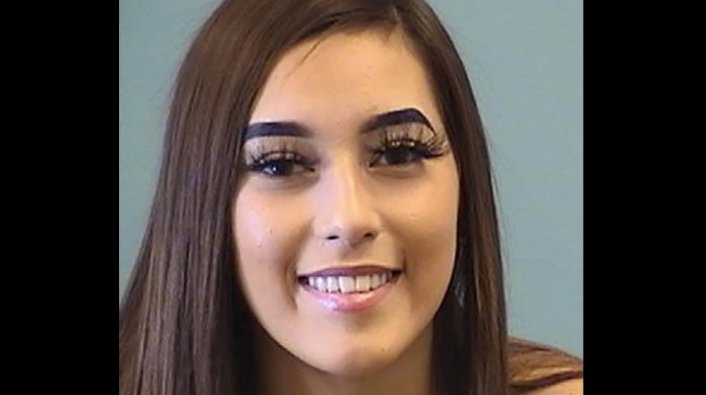 Anna Bella Dukes, a teenager from New Mexico, is facing a murder charge for her role in a ransom scheme that started on Snapchat and ended with the fatal shooting of a 24-year-old former correctional officer.

According to reports, the 18-year-old used the Snapchat app to entice a man named Nicolas Otero to meet up with her at Alvarado Park. But when Nicolas Otero showed up, he was ambushed by Anna Bella Dukes and three armed men, one of whom was her boyfriend.

The four-person group proceeded to rob Nicolas Otero of his possessions before taking him to his older brother’s home in hopes of using him as a ransom for cash. But in an ironic twist of fate, instead of cashing in on an easy payday, they encountered a former corrections officer who threatened to shoot them instead of paying a ransom for his younger brother. Sadly, Elias Otero’s heroic attempt resulted in his murder as he was shot and killed by Anna Bella Dukes’ 17-year-old boyfriend, Adrian Avila.

Although the incident took place in February of last year, Adrian Avila did not turn himself in until last month. While his partner in crime, Anna Bella Dukes, was just apprehended by authorities on Monday. Both teenagers are being charged with murder, armed robbery, kidnapping, conspiracy, and tampering with evidence.