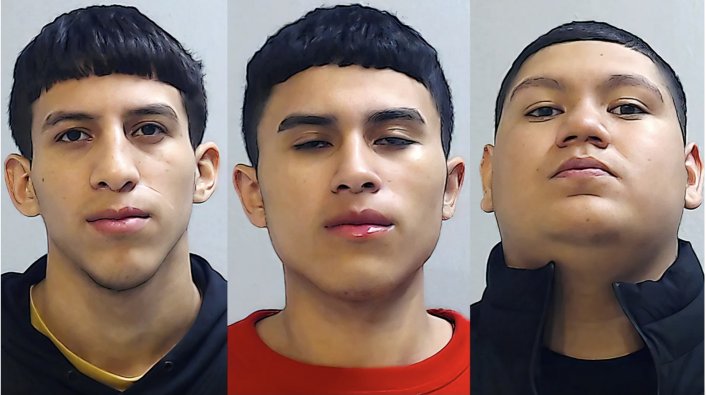 A pair of teenage brothers from south Texas has been arrested for the murder of their stepfather, Gabriel Quintanilla.  The incident stems from a previous police report that 42-year-old Quintanilla had a warrant for sexual abuse for allegedly touching his nine-year-old daughter inappropriately at an RV park.

When Alejandro and Christian Trevino caught wind of the commotion involving their half-sister, they confronted their stepfather. The encounter quickly turned into a physical altercation which led to the Trevino brothers giving chase to their stepfather from the RV park all the way to a nearby apartment complex. Once the brothers chased down  Quintanilla, they were joined by a third assailant and friend named Juan Eduardo Melendez — the person responsible for driving the brothers to the RV park in the first place.

After the three teens allegedly beat Quintanilla, they fled the scene and changed vehicles. They later caught up with Quintanilla for a third time that evening, when he was walking outside by himself. This time, the confrontation ended with a fatal beating. Afterward, the three boys loaded Quinanilla’s body into a truck and disposed of it at a field in McAllen, Texas. All three of the 18-year-old assailants have been arrested.