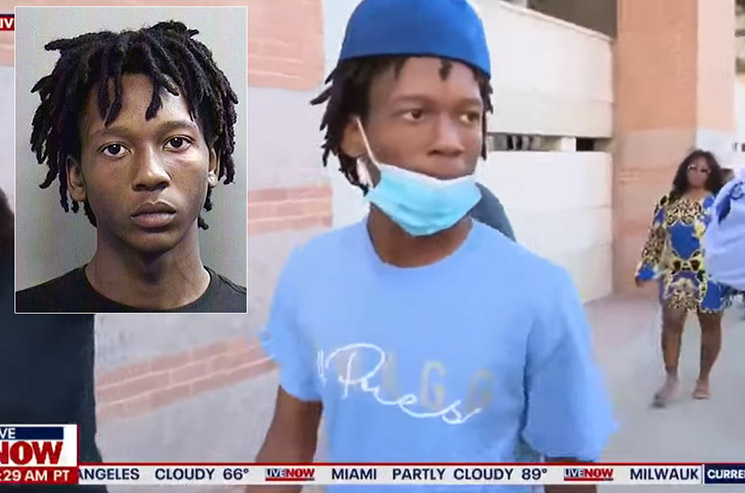 The teenager who shot four people in an Arlington, Texas high school on Wednesday was released on $75,000 bond after turning himself in.

Timothy George Simpkins, 18, walked free from jail after he turned himself accompanied by his attorney on Wednesday evening.

The teenager posted bond hours after he shot up a classroom at Timberview High School on Oct. 6.

Family members say Simpkins was constantly “bullied” because he “was rich” and “had nice things.”

Carol Harrison Lafayette, a spokesperson for the family, told reporters that Simpkins had been bullied and robbed twice at school.

“This is a situation where Timothy was being bullied,” Harrison Lafayette said.

“It had been reported to the principals right along with the teachers. I’m not trying to justify the gun that was brought, but when you’re being bullied, when there’s bullies, throughout this nation you hear of young people … committing suicide.”

She described Simpkins as an “outgoing, loving person” who lives with his grandmother who helped raise him.

“He’s been around his grandmother, his loving mother, they taught him to love, and he was a giver… mostly well liked up until the point where he got into his senior year… He was looking forward to graduating and doing something with his life.”

Cell phone video taken by another student shows a boy who looks like Simpkins covering his head with his hands while a 15-year-old boy punched him repeatedly.

After the fight, Simpkins reportedly retrieved a black Glock handgun from his backpack and shot the 15-year-old, who is still hospitalized. 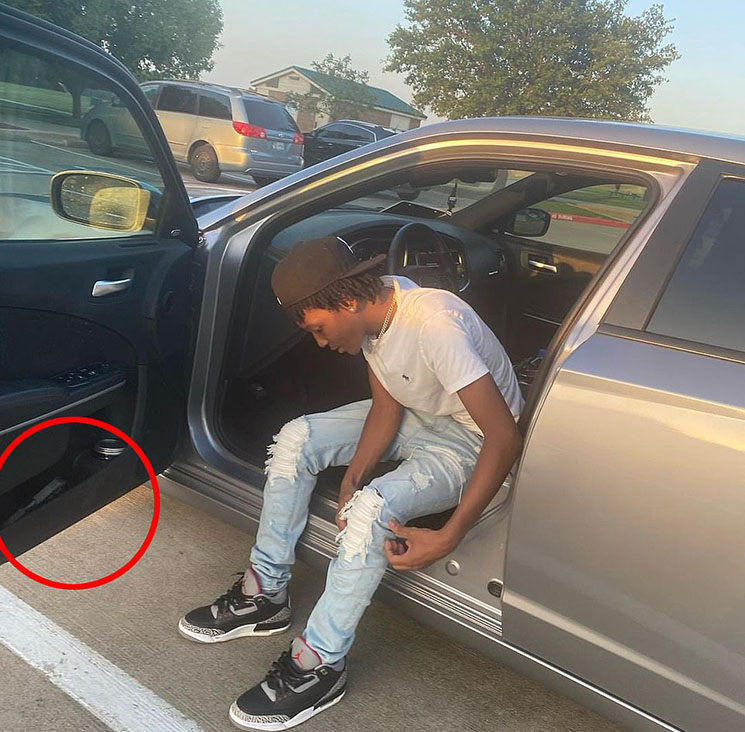 An Instagram photo shows Simpkins sitting in his silver Dodge Charger with a black handgun visible in the driver’s side door pocket.

Simpkins also allegedly shot 25-year-old Calvin Pettitt, a male teacher who broke up the fight. Pettitt was shot in the back. A female student who was grazed by a bullet was released from the hospital on Wednesday.

It isn’t clear why Simpkins was in the same class as a 15-year-old.

Simpkins’ family claims he was bullied by other students because he has nice things. They claim he lashed out in self-defense.

His family described Simpkins as a ‘lovable’ kid who was only trying to defend himself.