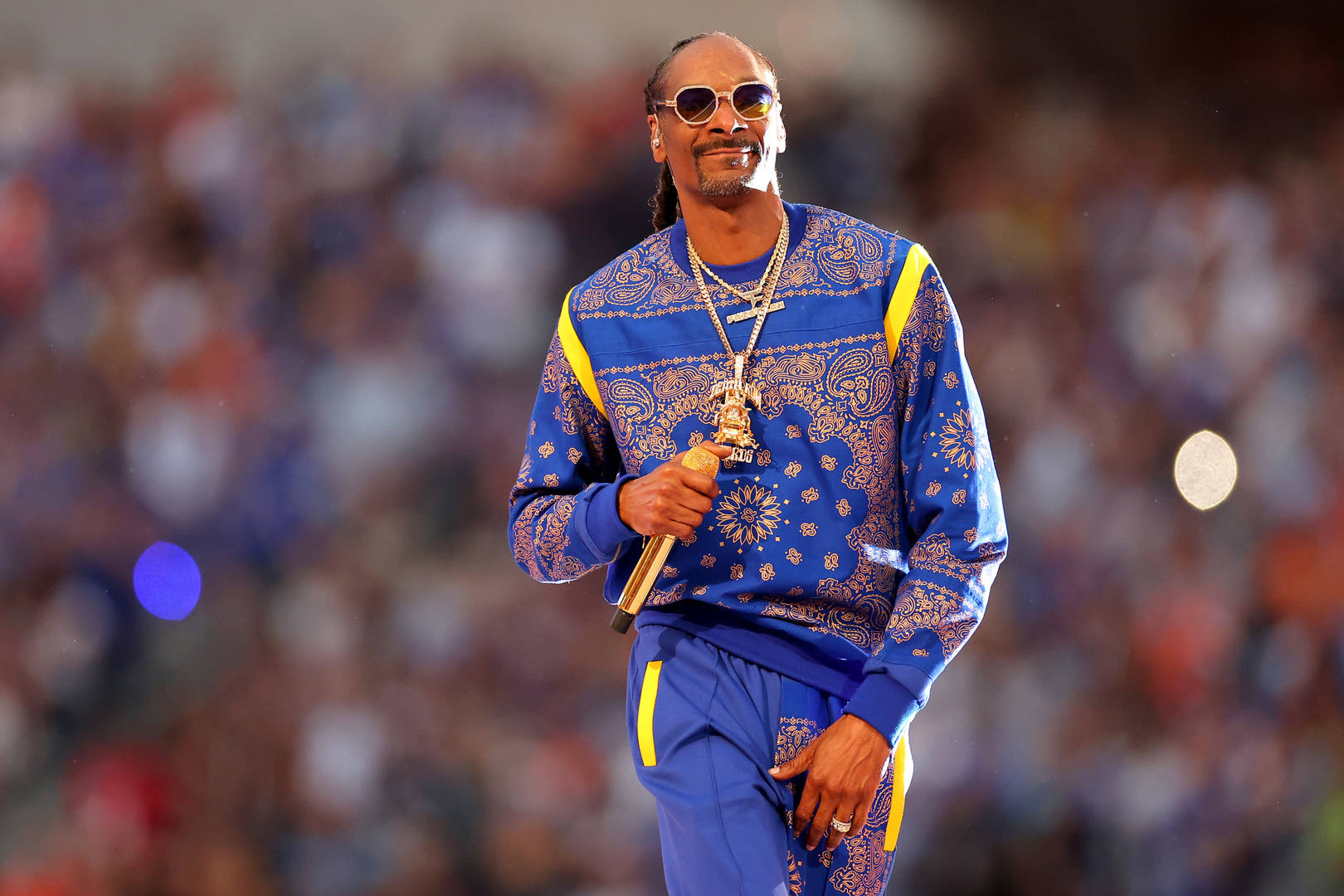 The D.O.C. says that he’s proud of Snoop Dogg for purchasing Death Row.

The D.O.C., who co-founded Death Row Records with Suge Knight, Dick Griffey, and Dr. Dre back in 1991, recently discussed Snoop Dogg’s acquisition of the record label during an interview with HipHopDx, telling the outlet that he’s “proud” of the rapper’s purchase.

“I’m proud of Snoop and everything he’s accomplished and all the things that he’s going to do,” he told the outlet during a phone interview. “And every moment of his adult life, he is still showing me what it means to be a great guy and great human being. The guy is fucking everywhere [laughs]. I mean, he’s in the grocery store, he’s on the billboards, on my freeways — he’s everywhere.”

D.O.C. added that Snoop being in an executive position at the company will help show the next generation that there are numerous ways to get involved in the business outside of only making music.

“You said it right there — being integrated into the system in a meaningful way helps us to sort of reprogram or de program some of the things that may be not so positive with [Hip Hop], because it’s really all about the money,” he continued. “So, you can show these kids that there are multiple ways to get out here in this business and make a great living through this means.”