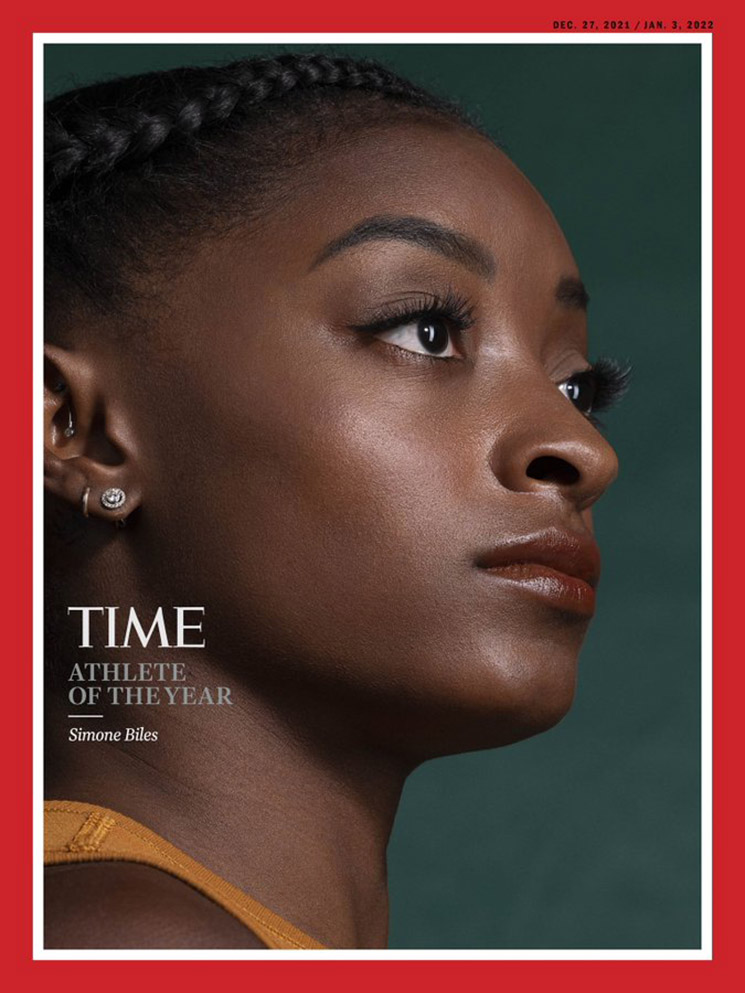 Time magazine named Olympic gymnast Simone Biles its 2021 Athlete of the Year. The 24-year-old Houston native is the most accomplished American gymnast with a combined total of 32 Olympic and World Championship medals.

Time magazine announced the honor on Thursday, Dec. 9. Biles was recognized as an advocate for mental health and sexual abuse survivors. 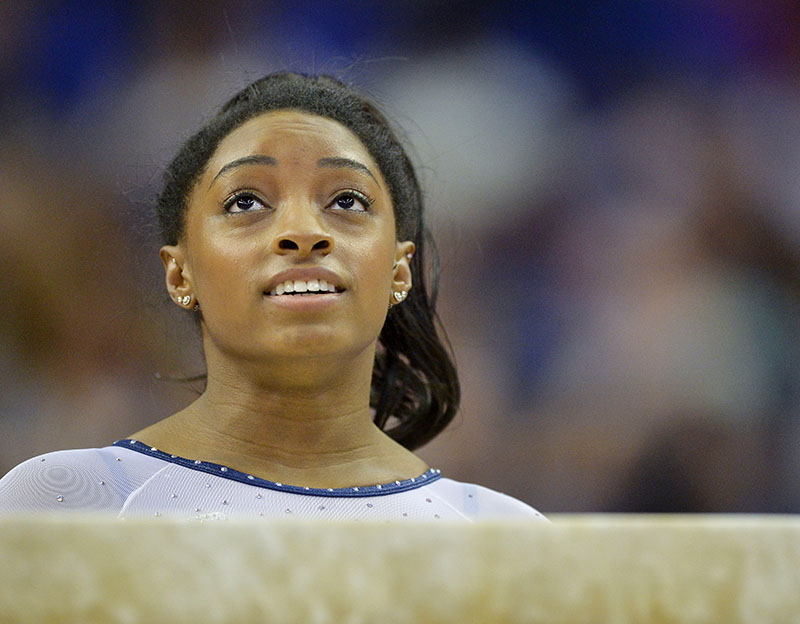 Biles is one of the most decorated and recognized American gymnasts. She was a member of the gold medal-winning American teams at the 2014, 2015, 2018, and 2019 World Artistic Gymnastics Championships.

At the 2016 Summer Olympics in Rio de Janeiro, Biles won individual gold medals in the all-around, vault, and floor.

At the 2020 Summer Olympics in Tokyo, she won bronze on balance beam, as well as silver with the United States team. She dropped out after experiencing “the twisties,” a temporary loss of mental awareness, on the balance beam.

In September, Biles went before Congress to testify that the feds and gymnastics officials ignored her complaints about team doctor Larry Nassar sexually abusing her and hundreds of other women. 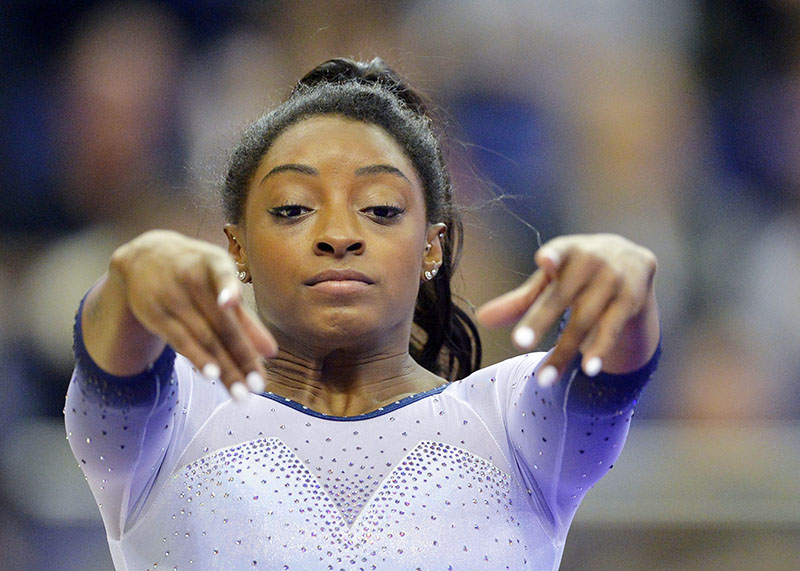 Biles, who was born in Columbus, Ohio, was placed in foster care after her mother, Shanon Biles, was unable to care for her and her three siblings. 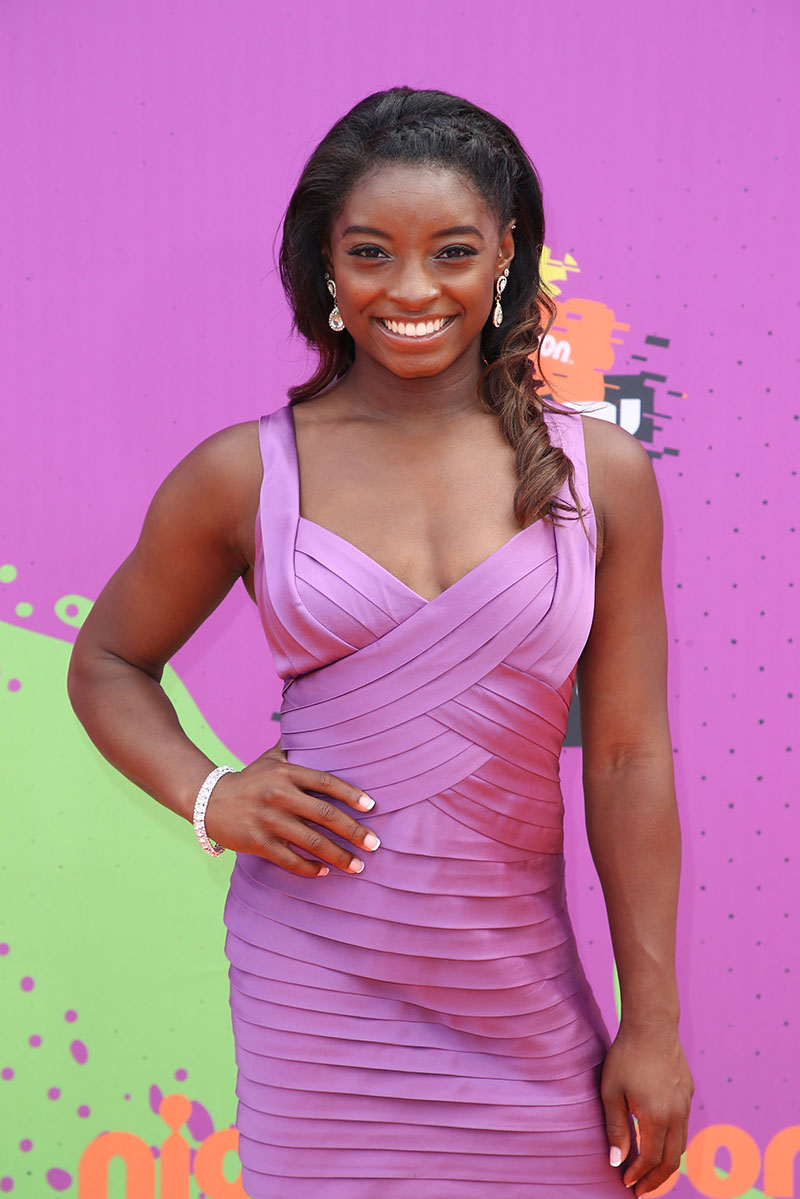 In 2000, Biles’ maternal grandfather, Ron Biles, and his second wife, Nellie Cayetano Biles, adopted Biles and her sister, Adria, after learning they were in foster care.

Biles first tried gymnastics at age 6 during a day-care field trip. She chose homeschooling so she could focus on her gymnastics training.

Biles verbally committed to UCLA on August 4, 2014, but forfeited her scholarship after announcing she would turn professional in 2015.