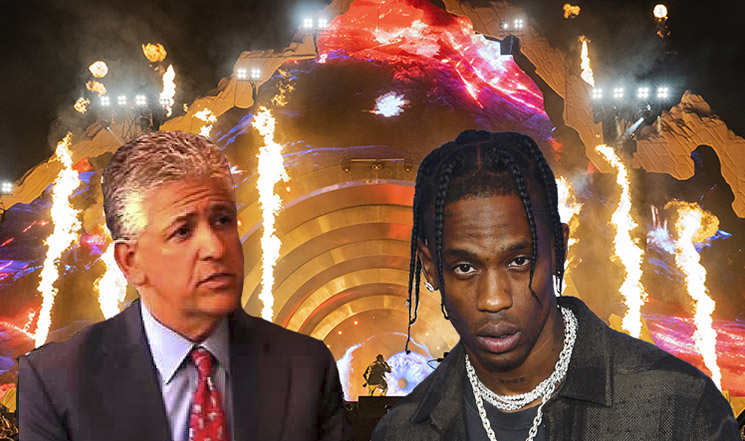 Travis Scott has hired a high-powered attorney to defend him against lawsuits filed in the wake of the deadly Astroworld Festival.

In his emails, Petrocelli said Scott “is devastated by the tragedy” and grieves for the victims’ loved ones.

According to the Houston Chronicle, Petrocelli, 68, is known for representing high-profile clients and reportedly charges $1,500 an hour. 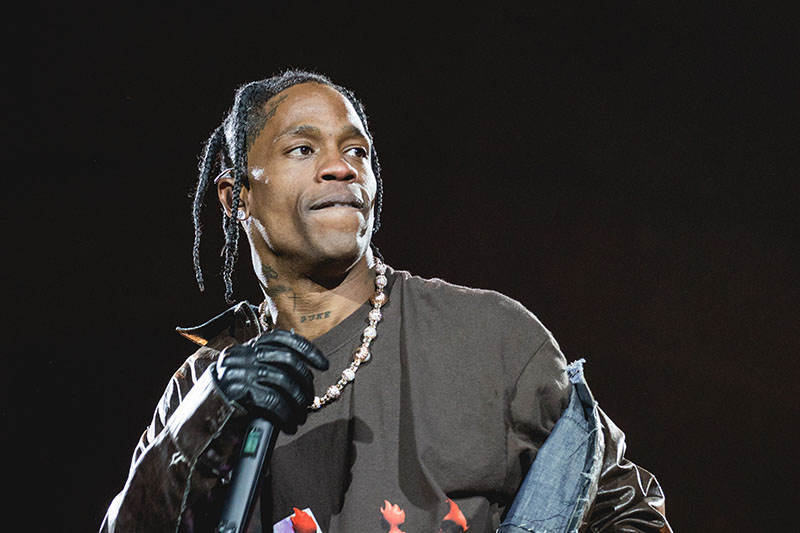 Petrocelli heads a team of attorneys defending the troubled rapper, who was arrested twice for inciting the crowd at his concerts.

Scott and the other defendants face 120 wrongful death and personal injury lawsuits totaling over $1 billion.