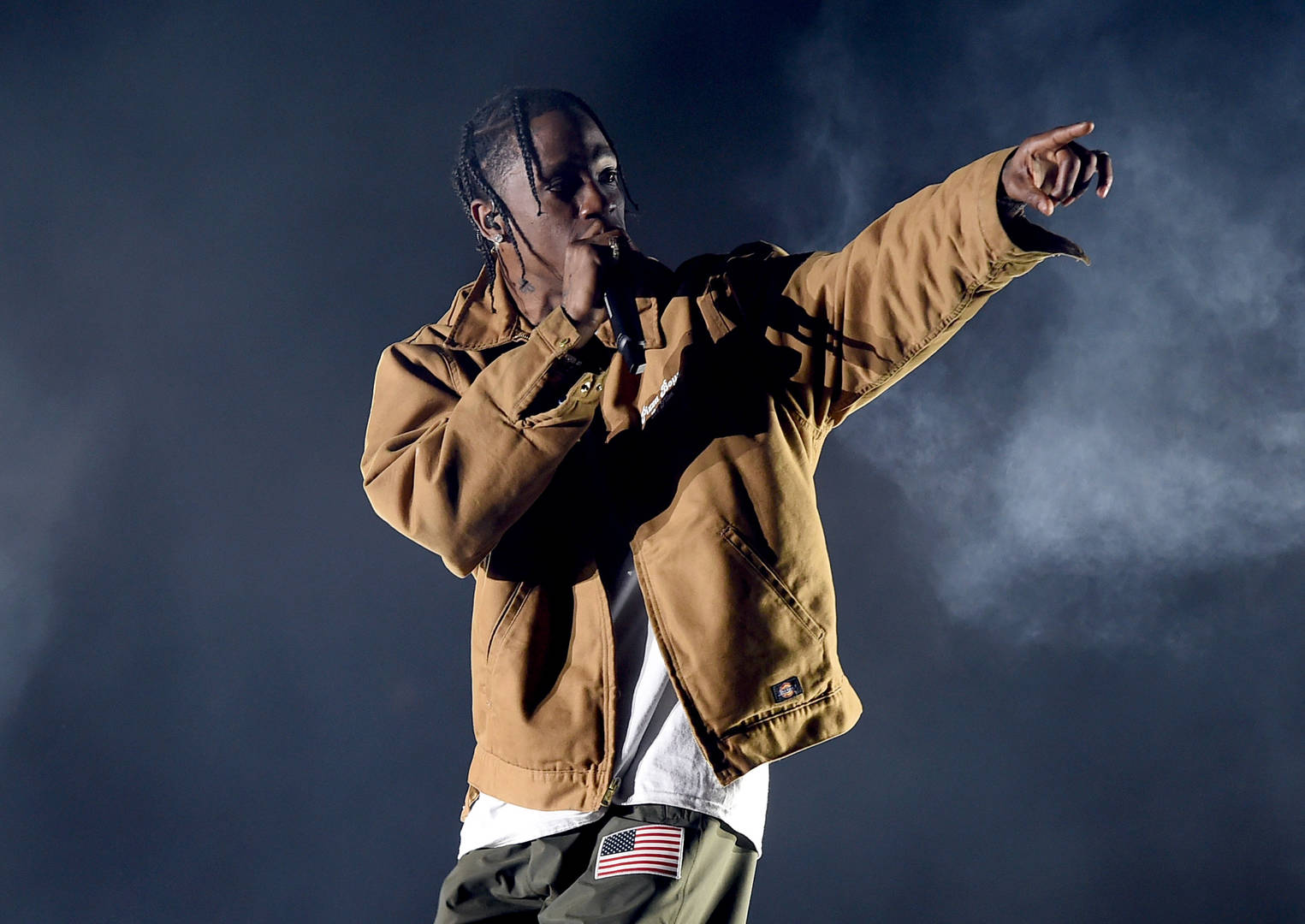 Travis Scott is reportedly going to perform at the Billboard Music Awards.

Travis Scott is reportedly scheduled to perform at the Billboard Music Awards, next week, marking his first televised performance in 6 months. Scott retreated from public life in the wake of the tragedy at his Astroworld Festival, where ten concertgoers were killed during a crowd rush.

While Billboard hasn’t announced Scott as a performer officially, sources connected to the awards ceremony tell TMZ that will be hitting the stage at the event. No further details as to what fans can expect from Scott’s appearance were provided.

Despite not performing for an audience the size of that for the Billboard Music Awards, Scott recently put on a show at Miami’s E11even club. Over the course of a 45-minute set, Scott performed “Highest in the Room,” “Pick Up The Phone,” “Goosebumps,” “SICKO MODE,” and more.

In addition to working on a return to the stage, Scott is gearing up for the release of his next album, Utopia. During Coachella, Scott posted Billboards around Los Angeles hinting at the arrival of his long-awaited project.

“PSST…,” “WRONG WAY!” and “Looking for UTOPIA?” the billboards read.

The Billboard Music Awards will be held on May 15.

Check out footage from Scott’s recent performance in Miami below.