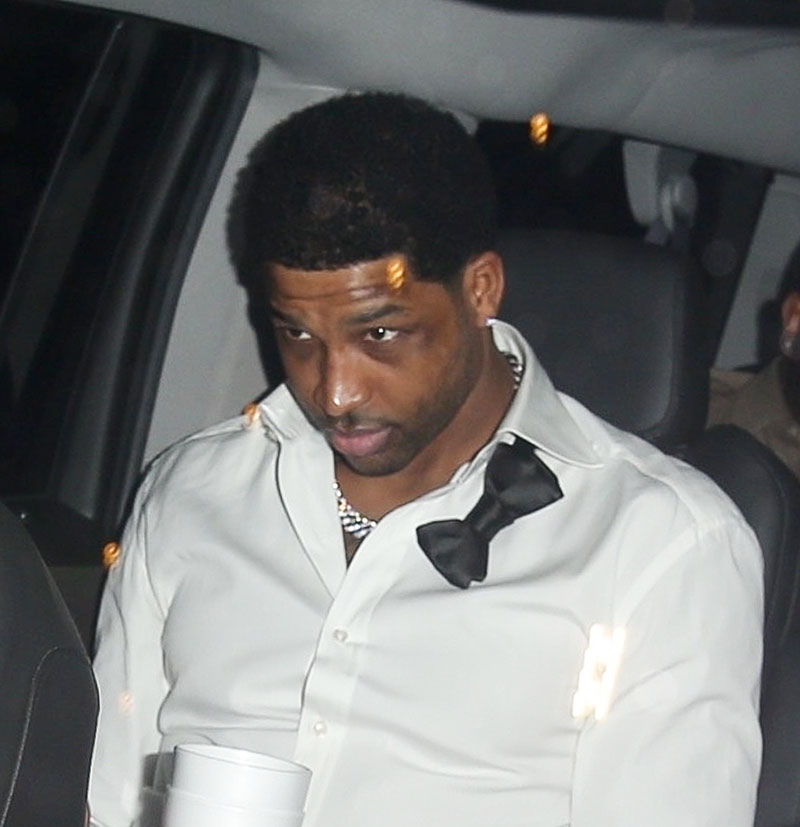 Tristan Thompson is expecting a baby with a Texas personal trainer, DailyMail.com reports.

Nichols is due to give birth to their son on December 3, according to the Mail. 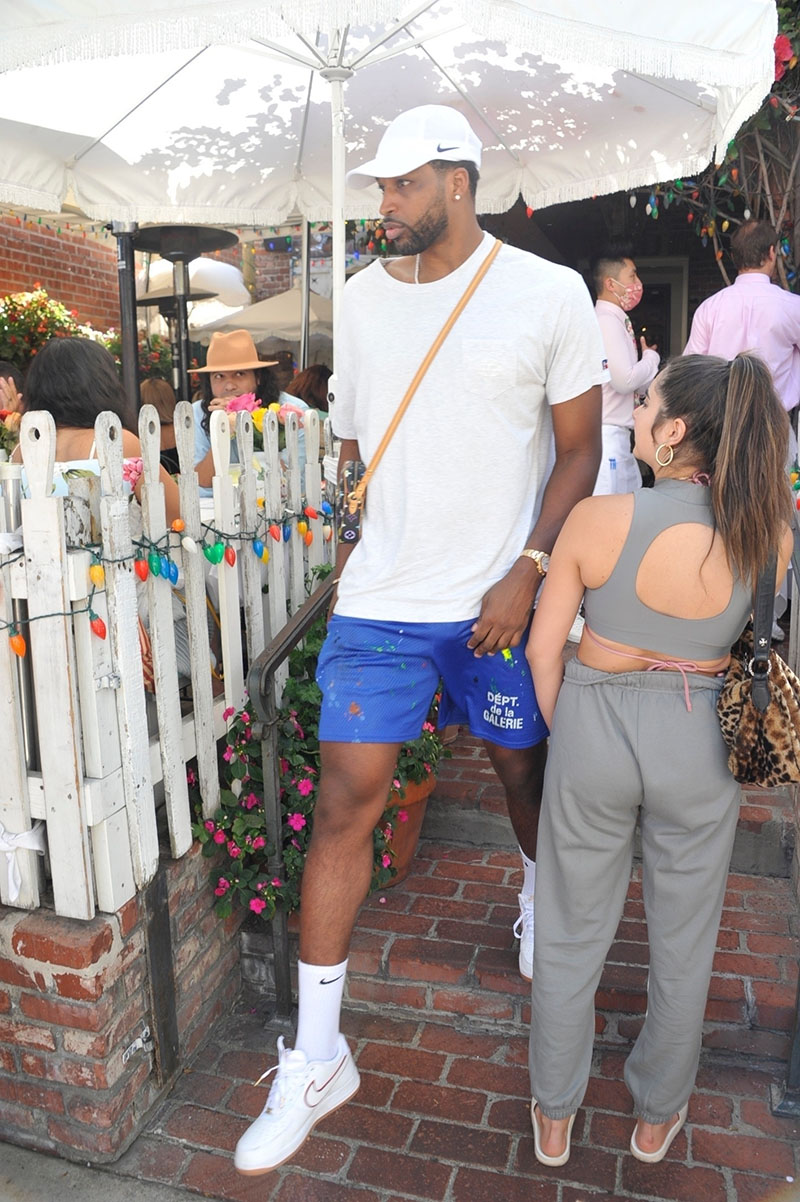 In his response to the suit, the 30-year-old Sacramento Kings star insisted he and Nichols had sexual intercourse only twice in Texas, and he is demanding the case be moved to Texas instead of California.

According to Thompson, the baby was conceived in a Houston hotel room, and the case should be heard in the state, where judges are more conservative. 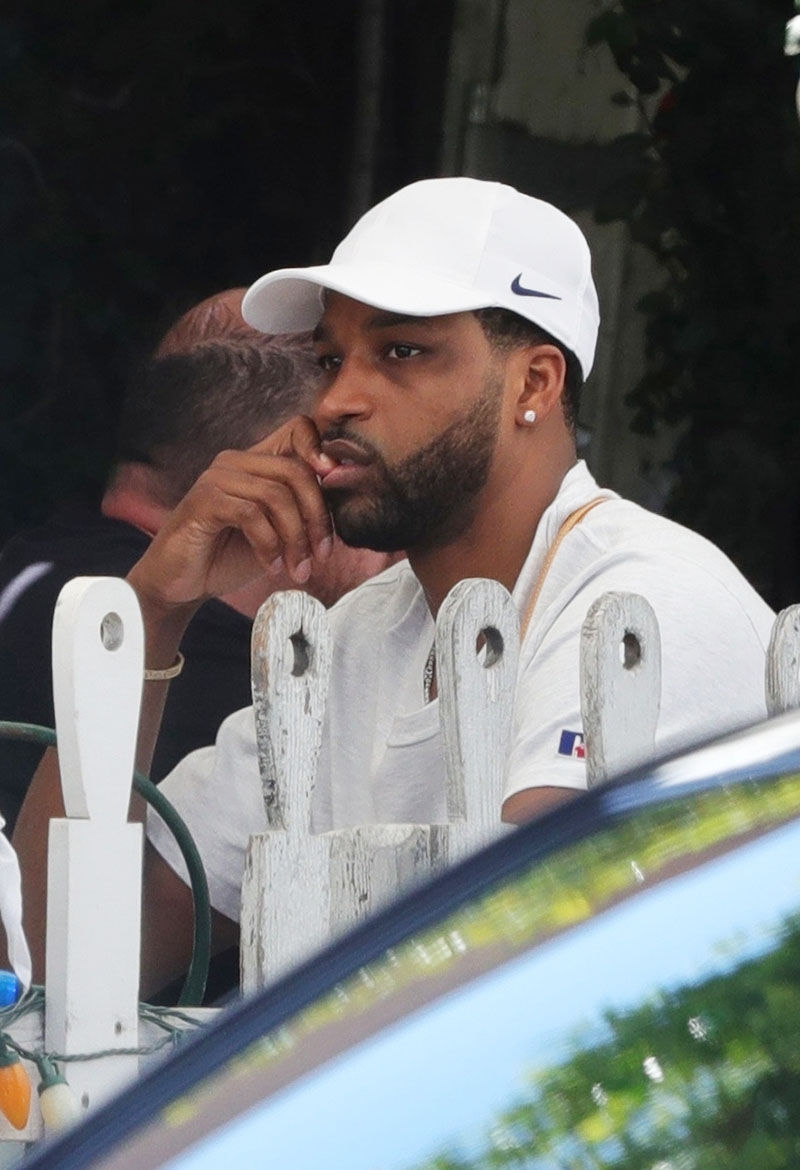 Thompson readily acknowledges he had sex with Nichols after they attended his 30th birthday bash in Houston in March.

He said she drove him to the event in her Maserati sportscar before returning to his hotel where she had “a special birthday surprise” for him — meaning sex. 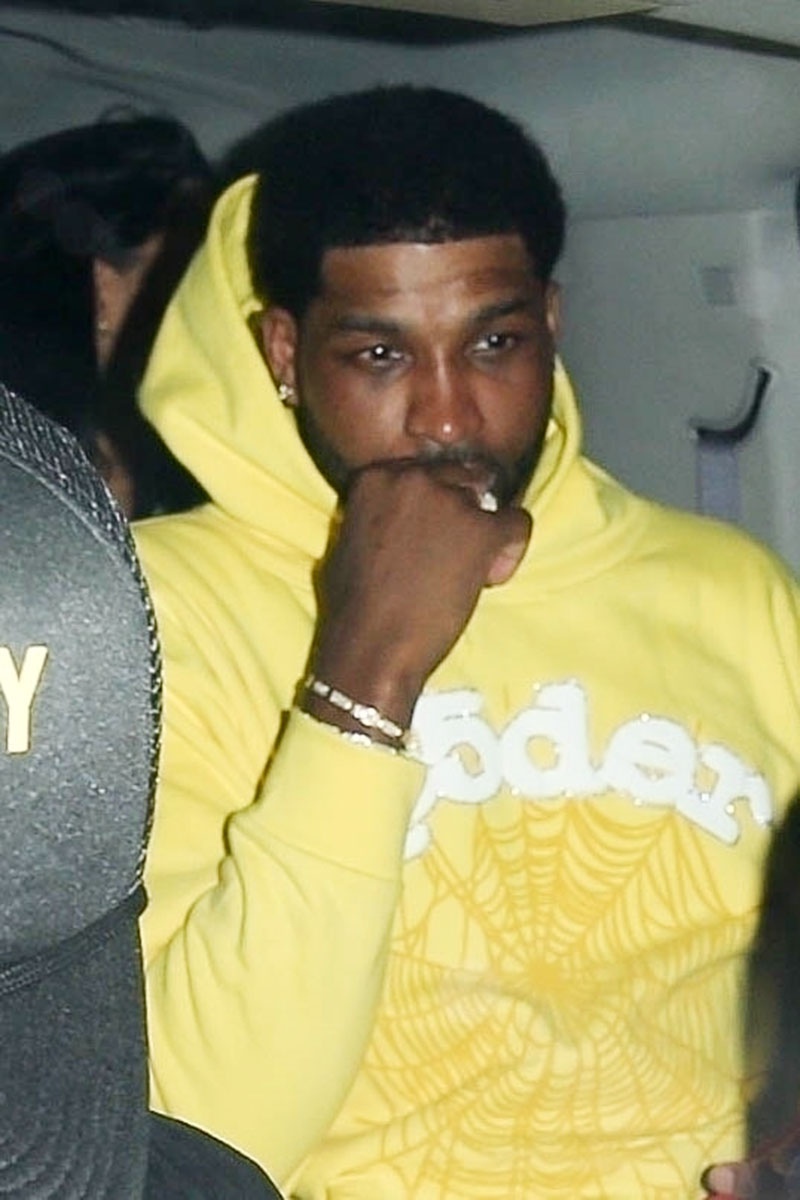 Thompson claims that night was the only time he was intimate with Nichols. In court papers he suggested she entrapped him.

“We did not drink at my hotel room and Petitioner was not drunk. After we had sexual intercourse, Petitioner specifically asked me if she could spend the night because it was my ‘special birthday’ as she called it.

“I told her I had to get up early in the morning but she said it would not be an issue for her. After we had sexual intercourse, we went to bed.”

He confessed they had sex again before the sun came up.

At the time, the Canadian basketball star was still dating ex-girlfriend Khloe, who believed he had changed his ways. 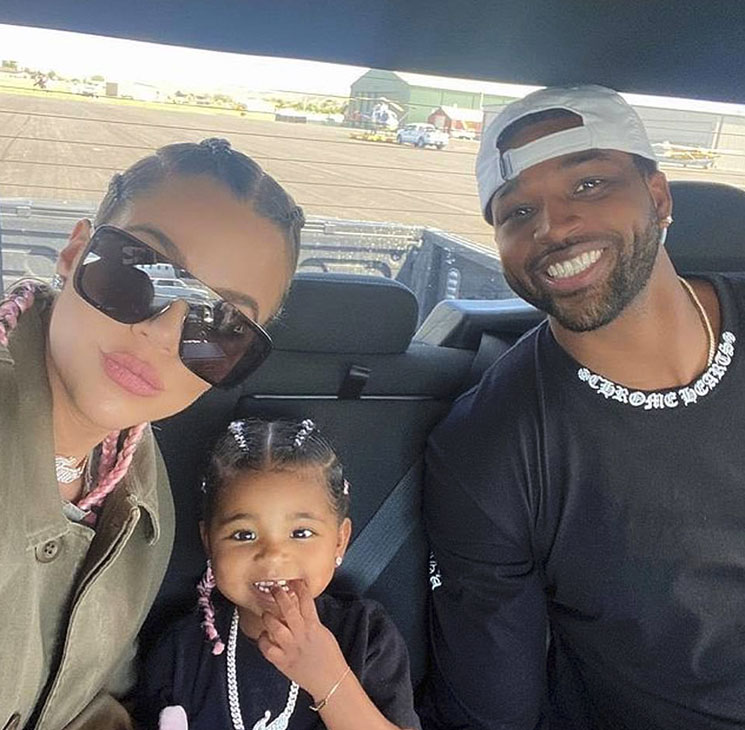 The couple split in February 2019 after his three, highly-publicized cheating scandals.