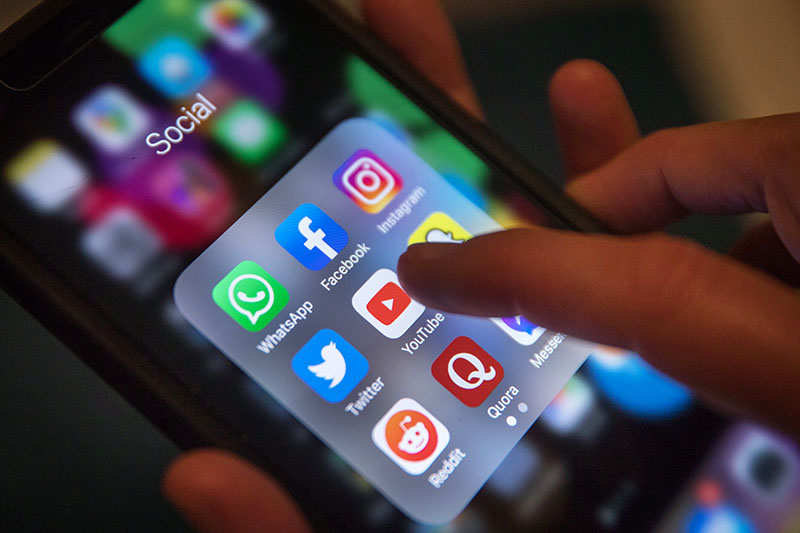 Beginning Tuesday, Nov. 30, you can no longer tweet memes, videos or images that go viral at the expense of a private individual.

The news comes one day after Jack Dorsey stepped down as CEO.

The new policy essentially bans memes and videos from going viral on the platform if they are of private individuals.

As you know, most viral memes and viral videos on social media are of private individuals. 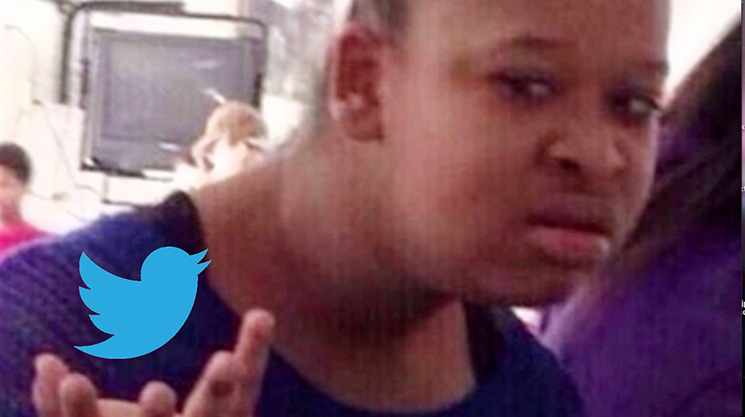 The post states the policy prevents viral memes or viral images that features “activists, dissidents, and members of minority communities.”

Exceptions will be made for videos that go viral in certain situations “such as in the aftermath of a violent event, or as part of a newsworthy event due to public interest value.”

Violators will be dealt with by a range of enforcement options.